It is common for enterprises to work with hundreds of applications, each of those calling for a number of database scripts to be executed in a particular order. Needless to say, the execution and organization of these scripts can become complex and tedious. Instead of creating new steps for every application release, modeling your scripted database updates will organize your script execution into an automated, repeatable process that allows for quick changes and stability within the release.

Your application may call for a number of scripts to be executed in a particular order, where the flow bounces from one schema to another, then back to the first, then to another one altogether. Take close look at the example below: 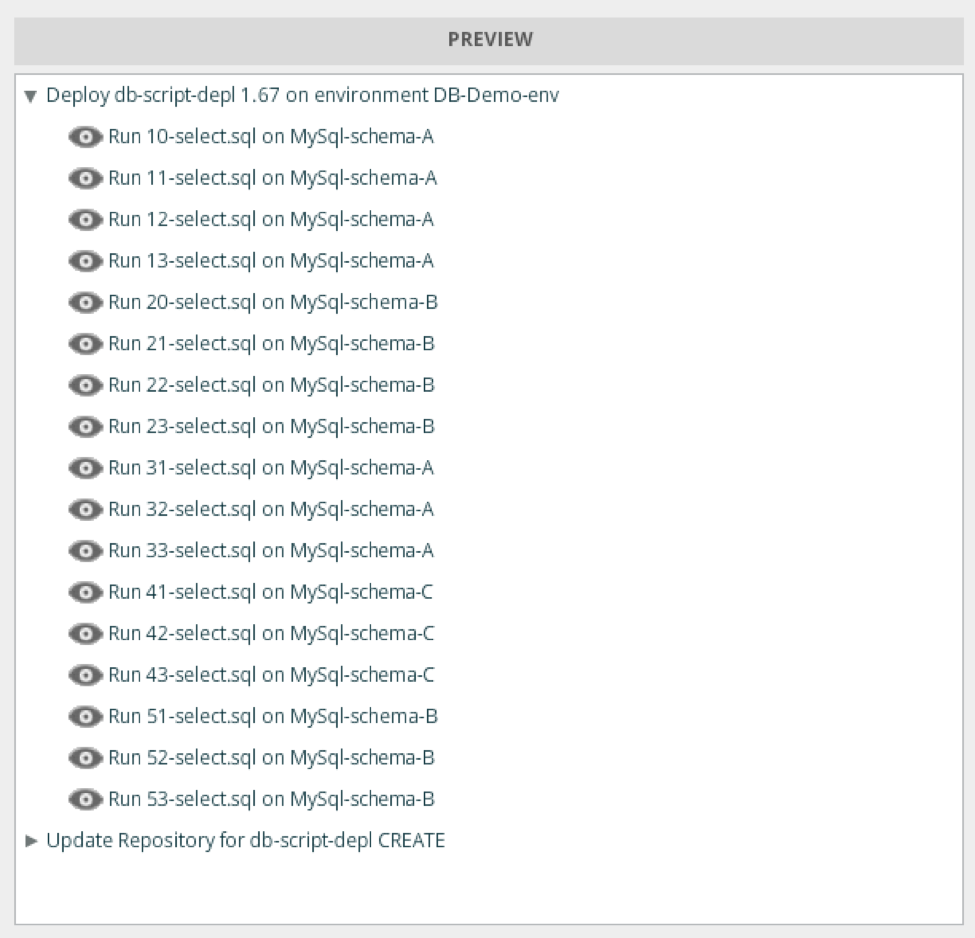 Let's look at how to model the above scenario in XL Deploy.

To begin, we'll model the infrastructure. 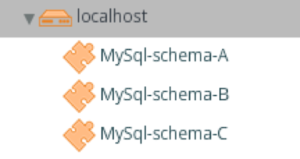 Each schema is modeled by a database client that connects to that schema on the proper database. Each schema could be in the same database or in different databases. Although the database is one of the properties of this client object, the schema is not, so we'll rely on tag-matching to get the correct scripts deployed to it. 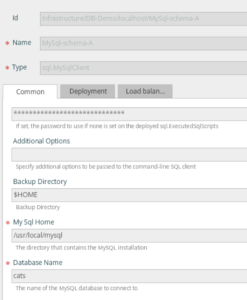 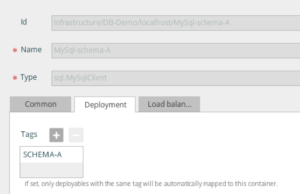 Next, we'll create the second part of our model, an Environment with the following containers as members: 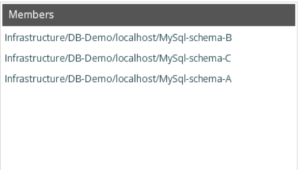 Finally, the third part of our model is the application package. We are starting with a repo with a number of database script or SQL files, along with a mapping.txt file that gives us a mapping and ordering between file and schema. 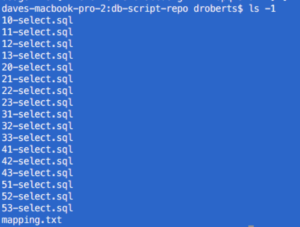 Here the mapping tells us to run the 1*.sql files against schema A, then the 2*.sql files against schema B, and so on, to produce the deployment step list we started with. But remember that XL Deploy doesn't deploy individual scripts, rather it handles packages of scripts, and within each package, the scripts are executed in lexicographical order.  See https://docs.xebialabs.com/xl-deploy/concept/database-plugin.html. 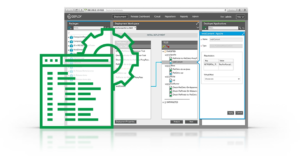 Learn about XL Deploy and how it's Model-based deployment approach can organize your deployments into an automated repeatable process.

To package up this repository into objects that XL Deploy can handle, we're going to run a little packager script that interprets the mapping file and bundles the scripts appropriately. And, we're going to run it all under Jenkins to take advantage of the XL Deploy post-build action to create a Deployment Package and publish it to XL Deploy's repository. In the course of that, we'll place tags on the deployable objects we create in order to facilitate the correct mappings. We can also invoke a deployment from Jenkins, but we'll stop short of that so we can analyze the resulting mappings in detail. So, first, the packager script:Jenkins will invoke it with two parameters. $1 is the mapping.txt file. As we saw above, it is committed to the same source-control repo as the SQL files. And $2 is an output file, buildVariables.properties, which we'll pass to the Jenkins Inject-Variables plugin to help tag our objects later.

Of course, we could get much more sophisticated here as to how we group the source *.sql files into bundles, perhaps using number ranges or regex matching, but this simple script conveys enough of the idea. The result of this script is a zip file for each line of the mapping file, numbered sequentially:  sql-obj-1.zip, sql-obj-2.zip, sql-obj-3.zip, sql-obj-4.zip, and sql-obj-5.zip. Each zip contains the SQL scripts we instructed the packager to include. In this case, the first argument on the mapping line is matched against the first character of the SQL file's name, so we bundle scripts 10-13 into the first object, 20-23 into the second object, and so on. Note that the matching-number here (NUM) and the sequence number (SEQ) are independent -- for this example they happen to coincide, but I'll show later an example where they don't. Also resulting from the script is the buildVariables.properties file, where the right side of each assignment is a tag for XL Deploy:We use the Inject-environment-varibles plugin (https://wiki.jenkins-ci.org/display/JENKINS/EnvInject+Plugin) to set variables holding the tag values.

Finally, we come to the post-build action that creates an application package. We set the app name and version:

And then we have a sql.SqlScripts deployable for each line in the mapping.txt file that makes use of an injected variable for its tag. Here is the first one of the five needed for this example.  Change the '1'  in the Name, Tags variable, and Location to '2' for the next one, and then to '3', '4', and '5' for the rest.

Key to our ordering scenario is that these artifacts will be executed in order by the Name field, sql-obj-1, sql-obj-2, etc., while the individual scripts within each one will be ordered by their file names, 10-select.sql, 11-select.sql, etc. Note a limitation here: we have to have one deployable for each line in mapping.txt, and we don't know how many we will need ahead of time. An easy workaround is to take a liberal guess as to your need and configure a fixed number of objects. The unused ones will be empty and tag-less so they won't play a role in the deployment. A dynamic approach that adds a variable number of deployables is beyond the scope of this post. When we run the Jenkins build, we will get the next package into XL Deploy's repo, then the drag-and-drop deployment action will give the mapping and ordering we expect:

Finally, let's change the mapping like this to show the independence of the matching and sequencing numbers. This mapping yields the result shown, demonstrating just how flexible this approach is! 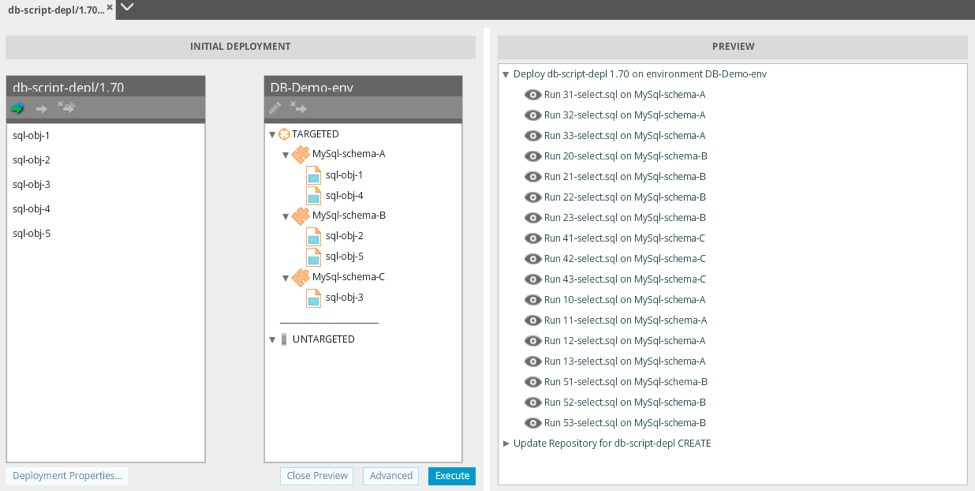