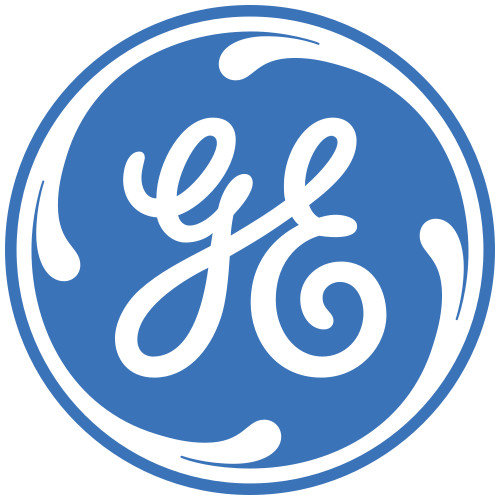 The GE Power Fleet Services team develops software to remotely monitor, run diagnostics on, and capture analytics for the industrial Internet solutions they deliver. But their development and production teams had hit a wall in their strive towards continuous improvement. Unplanned work interrupted planned work, software release processes moved too slowly to meet business demands, and painful, disjointed handoffs between teams disrupted the release process.

The team wanted to develop higher quality software faster and improve collaboration between development and production. They began by improving the front end of their software development process with Continuous Integration using Jenkins, but realized they had a lot of software sitting on the shelf waiting to be released. To fully realize the benefits of their move from waterfall to Agile methods, GE Power knew they needed release automation.

After evaluating IBM, CA, and XebiaLabs, GE Power chose the XebiaLabs Enterprise DevOps Platform to automate their deployments and orchestrate and control their release pipelines. A major factor in their decision was XebiaLabs’ agentless architecture. The team began by using XL Deploy to automate their deployments. Introducing a new technology into the stack with the infrastructure team was typically a lengthy process. But with XL Deploy’s agentless technology, they could easily deploy their applications with no interruption to the infrastructure team. Automating their deployments solved GE Power’s initial bottleneck. Their next challenge was to define and improve their pipeline between development, QA, and production. 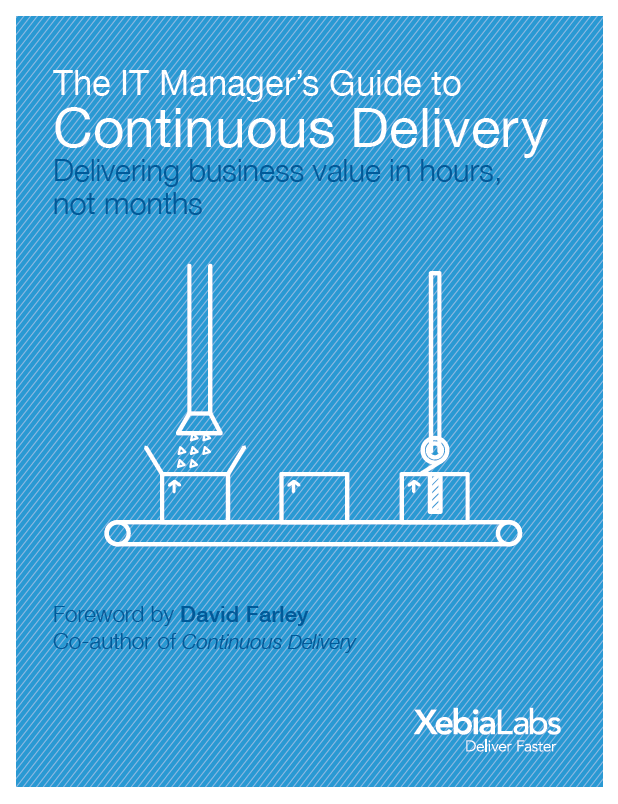 The IT Manager's Guide to Continuous Delivery

Getting Control of the Pipeline with XL Release

Early phases of the GE Power pipeline were not representative of the production environment. For example, the configurations were often different, and they often had to abort entire releases, which meant losing critical release metrics. Using XL Release, GE Power was able to create a controlled pipeline. The team can now define their processes and understand where to automate and how to standardize each stage of the pipeline. XL Release’s metrics and dashboards also allow them to drive continuous improvement, providing metrics that show release failures, identify problems, and offer information to help them solve problems faster.

"We automated over 20 packages and found we saved over 25 hours per deployment. One analytic application that took months to get through the pipeline now takes us only days with XebiaLabs. The team is finally deploying into production ‘first time right,’ with no failures." - Eric Haynes, Director of Architecture and Engineering, GE Power Fleet Services