Is DevOps a Fad?

Technology has a well-deserved reputation for creating and then promoting digital trends, some of which are aligned to real change, while many are more hype than reality. A few examples of real trends that have shaped technology delivery over the past few years include the rise of Agile and Cloud. Both deliver benefits across a broad set of industries and companies. 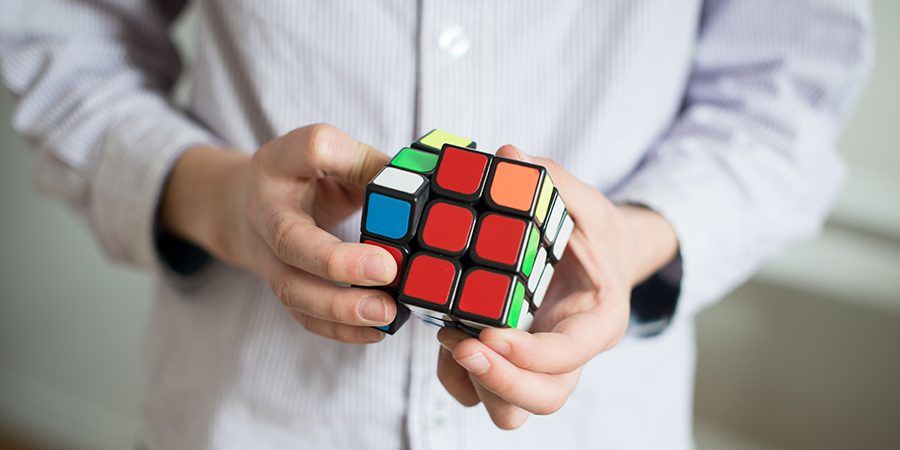 In a meeting I recently had with a senior director at one of the “Big 4” consultancies, he mused that DevOps seems to be more of a rebranding or fad than a real change. After all, he argued, good companies had been adopting automation, built in regression testing and regular deployments for years. This reminded me of the discussion I had where someone said that SaaS was just a rebranding of “Application Service Provision” (ASP) from the early 2000’s. Sure ASP has some similarities with SaaS: you offered a service and price based on shared resources where each buyer only paid a fraction of the total cost. The cost, in turn, was based more closely on actual usage rather than on buying for the peaks in demand. However, there is really no comparison with a modern SaaS offering—think Salesforce or Office365—compared to what was available in the ASP model. The time to deploy, associated pricing and even hedging of upper/lower limits were all still fairly big hurdles to overcome. 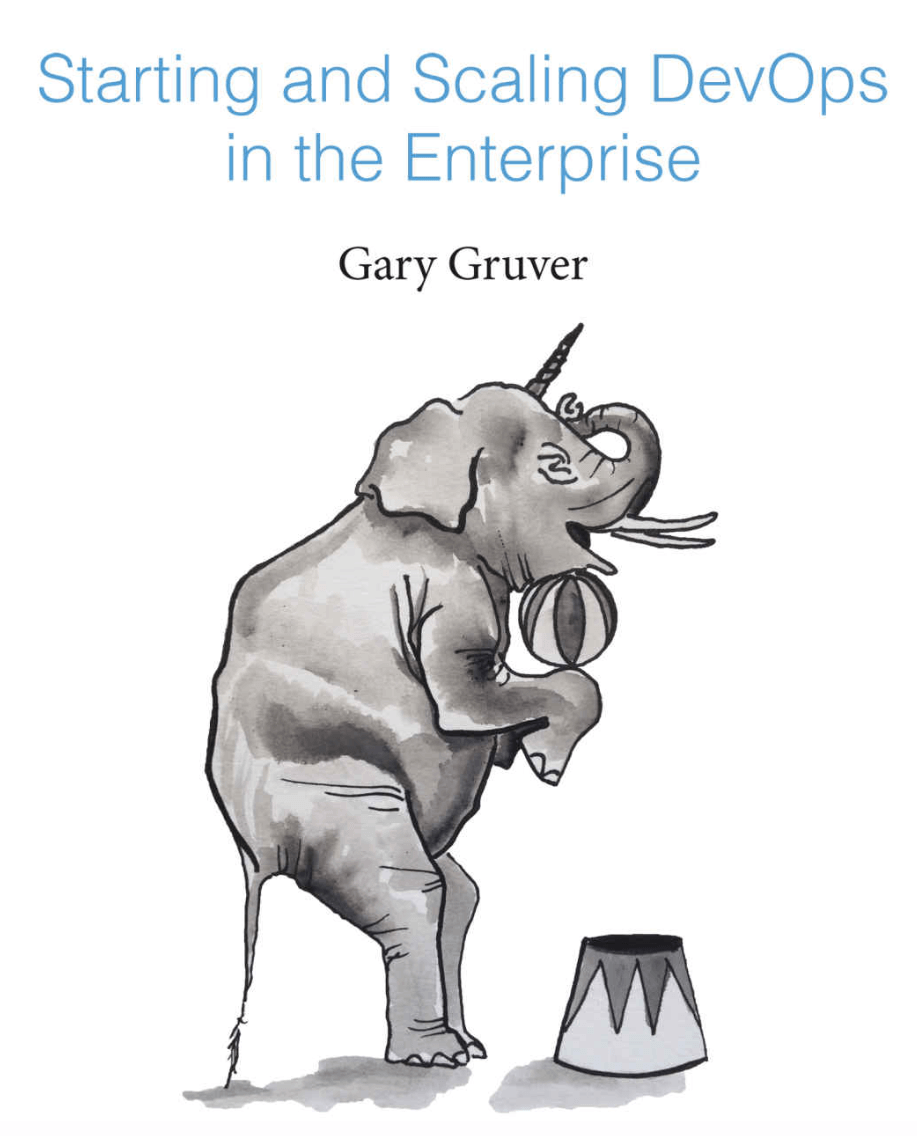 Starting and Scaling DevOps in the Enterprise

Adopting DevOps is a top priority for businesses to stay competitive. But in large organizations, lack of alignment on DevOps improvements, along with organizational waste and inefficiencies can hamper progress. Watch this webinar to learn about the tools and practices you need to lay the foundation for a successful enterprise DevOps implementation.

A fad is “an intense and widely shared enthusiasm for something, especially one that is short-lived.” The question of whether DevOps is a fad, and some of the related views, comes back to the understanding of what DevOps is and isn’t. If you are still defining DevOps by the number of tools your teams use, then arguably DevOps may not be as transformative as evangelists suggest. However, if you think of it as an extension to the agile culture within a broader delivery and operational function (as I do), then the changes and benefits are more profound. A culture of DevOps is one that promotes ownership and delivery of high quality code throughout the lifetime of a product’s use. The notion of developers working in their silos and then throwing it over the fence to the operations team should be long dead, regardless of the label of DevOps. The label is more useful when looking at the way modern digital solutions are in a state of continuous iteration, change and release. This means that few sizeable solutions are ever finished. Instead we know and embrace the reality that these will change, pivot and evolve as the business uses these systems in the real-world environments. The uncertainty to the business and the challenge on the business/IT function relationship can be strained where the release process is unpredictable and prone to error. In a traditional development and operational landscape, the ownership of releasing live code is often siloed, with the business sitting on the outside as a frustrated buyer of the service. In an effective agile and DevOps environment, this ownership exists all the way through to the delivery of working code. This is a process where the business interests are at the heart of a shared successful outcome. Where an agile project team is empowering the business to prioritize required functional enhancements, DevOps empowers the developers to release regularly with quality and predictability baked in. This will very likely include using modern tools and techniques, but as important is the way that IT functions think about this lifecycle of iteration—as a shared team with common goals.

What does the market say?

A useful place to check what reality versus hype is, is to see what the market is saying in terms of hiring new talent. I keep an eye on what different companies are hiring for with regard to DevOps, and it has been useful to see the changes. For the purpose of this article, try not to get hung up on the argument that there is no such thing as hiring for a DevOps role given that it is a culture. Regardless of how true that is, companies and recruiters do hire for DevOps roles, and this provides a useful way to see what trends might be observed. Initially, hiring “DevOps Engineers” was limited to the cool tech startups. Now there are companies of all sizes, from large multinational banks to the largest consultancies hiring them. It is becoming a de facto way for organizations to look at both cost savings and delivery benefits, from automation through to speed of deployment.

Successful DevOps is more than the collaboration between teams, the automation of builds and the improvements in quality.  Instead, it is the change of culture that embraces continuous improvement, empowers all involved parties and promotes shared ownership across the complete product lifecycle. These values, processes and principles are nicely summarized under the title of DevOps. DevOps is not a fad any more than Cloud is a fad. Both require a better definition than the words alone offer, but the understanding, evaluating and adopting of both can make a very real difference to an organization over many years.