Make sure your iOS app is ready for iOS 11.3 with iOS Automated Testing!

iOS 11.3 is about to be released and with it new features and many other changes that will affect the functionality and the performance of your iOS application. In order for you to detect bugs before your customers do you must know what the new iOS 11.3 features are, what needs to be tested, and how you can test your mobile app now on iOS 11.3 beta versions quickly with robust iOS automated testing.

If there is one thing Apple knows how to do it is release a product. Whether the product in and of itself is worth the energy, is not always immediately apparent, but at least the buzz will be there no matter what.

Each new release whether a device, hardware, software or OS does bring excitement about new technologies and possibilities.

Let's take a look at some of the new and interesting functionality in iOS 11.3.

Animojis - These are animated emojis that respond to facial expressions via the iPhone X camera. It allows you to send this as video files and even include sound. There are sixteen different faces you can use and they include an Alien face, various animals, and the seemingly ubiquitous pile of poo. Not to worry. Unlike the headphone jack, the standard emojis are still available and just as simple to use. 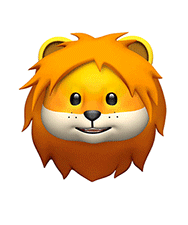 Battery Health - This feature lets you know when your device performance is being throttled down in order to conserve battery power.

iCLoud Messages - Now all your messages will be linked up via the messages app via iCloud.

In addition to these features bug fixes have come out as part of this release for iDevice, ARKit, Skype, CarPlay and more.

The most recent release of iOS 11.3 is Beta 4, however, there is talk of as many as two more updates in the month of March 2018 alone.

Why you must test on beta versions

Mobile app development teams scramble to find out if their applications will continue to function as expected under the new parameters of the latest Apple releases.

This is especially true for iOS versions that spread through the installed base quickly. It gets even more stressful when you consider that data shows that over 50% of Apple device users update to a new OS within 3 weeks of GA.

That is why it is critical to perform regression testing on your current application(s) and functionality before they reach your customers' devices. Testing on beta versions released to the development community prior to general release is critical. Running iOS automated testing on the beta version of the soon to be launched IOS 11.3 will make sure your app won't break down due to structural changes or refactoring. You must be able to find those new OS issues before your customers do! 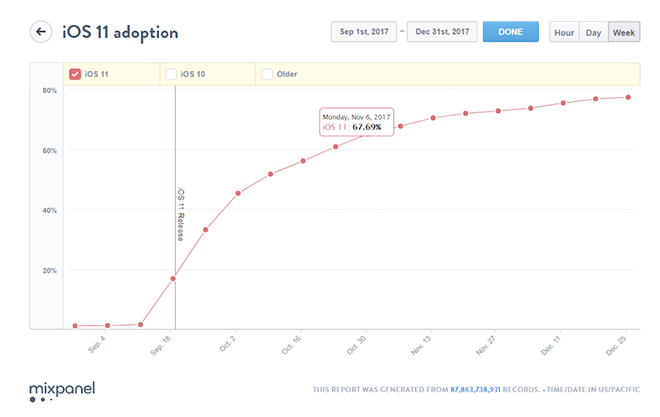 Use the SeeTest platform's iOS automated testing to test your app on iOS 11.3 beta 4

To make sure you can prepare your app for the new iOS version the SeeTest continuous testing platform is committed to supporting iOS Beta versions within 2 weeks. The newly released SeeTest version 11.5 contains new functionality, an updated UI and is fully compatible with iOS 11.3 Beta 4.

Here what you can do with the SeeTest platform's iOS app testing tools in order to test your iOS app for version iOS 11.3.

Developing, debugging and testing iOS applications can be a challenge. Numerous iPhone and iPads models, different screen resolutions and frequent iOS version releases create a large matrix of devices that need to be addressed. The SeetTest Continuous Testing Platform lets you perform iOS automated testing on a large selection of real apple devices with ease. Gain instant access to real iOS devices directly from your browser and test how your iOS applications functions and perform on iOS 11.3 beta 4 across hundreds of remote devices, and simulators including the latest models such as iPhone, 8, 8+ and iPhone X. 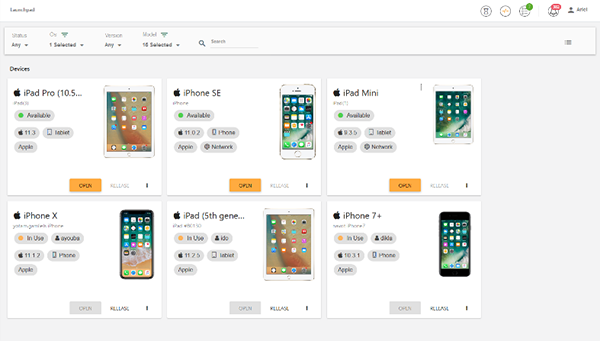 Easily develop automated tests that cover the new iOS 11.3 use case as well as the most complex scenarios.

Optimize the performance of your app with iOS test automation to ensure it meets user expectations, and that it passes App Store's strict review guidelines. The SeeTest platform gives you tools that let you perform iOS app testing under different network conditions. You will also be able to monitor device vitals during test runs to make sure your app does not consume too much battery, CPU or memory.

With this version, we will provide users with better usability and help onboard new users. Developers and Testers can integrate even further with their DevOps toolchain and ensure coverage of more platforms and use cases with their iOS automated testing program.

For more information about the latest version of SeeTest click here.