Each year, the online developer community forum Stack Overflow surveys its users about their favorite technologies, coding habits, career trajectories, and more. This year marks the eighth time that the site has published its survey results and, unsurprisingly, a lot of its key findings center around DevOps.

The 2018 edition of the Annual Developer Survey hit its widest reach yet, with over 100,000 developers participating.

Languages and frameworks associated with DevOps are on the rise, and developers working in DevOps are earning some of the highest salaries among the survey’s respondents.

Below is a quick look at some of the more interesting DevOps-related findings. You can read the full survey results over at the Stack Overflow site.

Back-End Developer and Full Stack Developer roles dominate the makeup of survey respondents, with 57.9% and 48.2% respectively identifying as such. The median average of roles identified per respondent is two. 10.4% of respondents identified themselves as DevOps Specialists.

The “Most Popular Technologies” section of the survey results provided insight into the technical proficiencies of the respondents:

The “Most Popular Technologies” section also revealed how respondents feel about certain technologies: 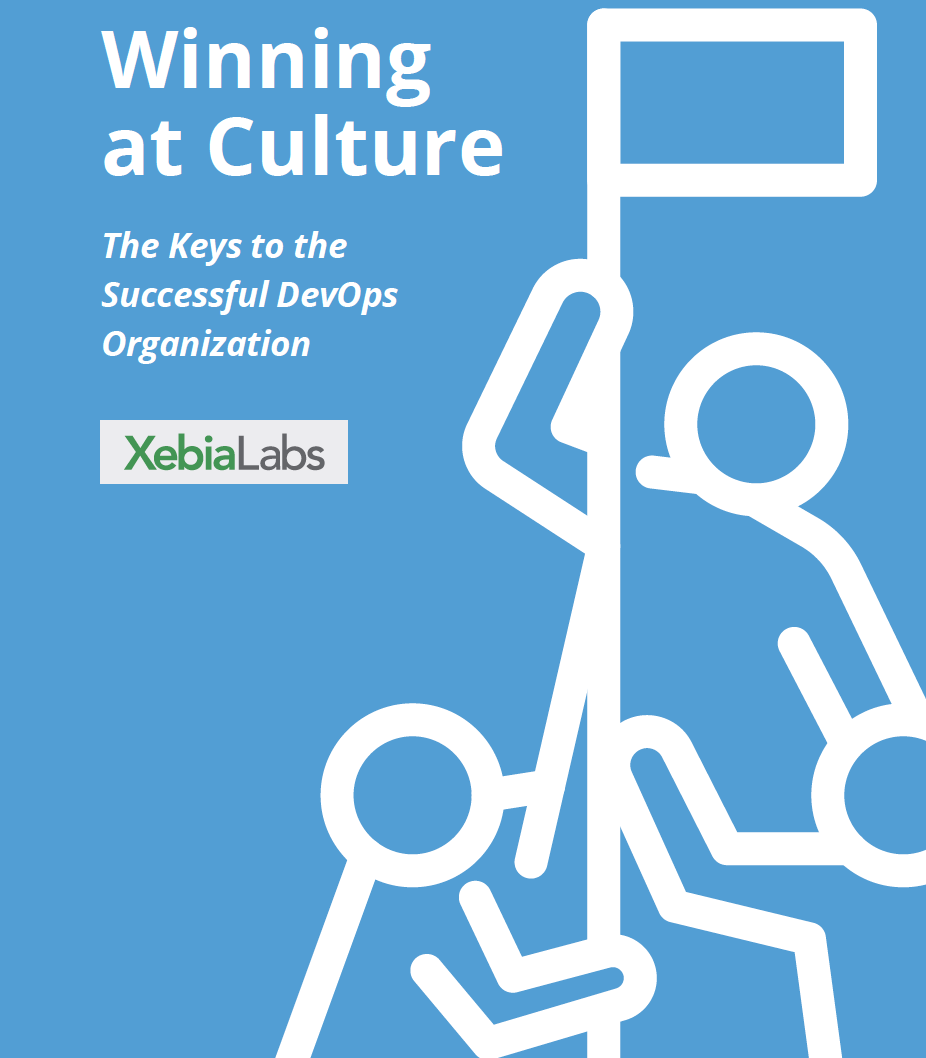 DevOps in the Real World

DevOps Specialists are seemingly pretty happy with their roles. Only 13.5% of respondents identifying as DevOps Specialists said they were actively seeking a new job. That could be directly related to compensation, with DevOps Specialist being listed as the second highest paying role among respondents. The average salary of $110,000 USD ranks second behind Engineering Manager at $137,000.

The survey also asked about code commits. Git is the dominant choice for version control for the respondents, with almost 90% of developers checking in their code via Git. The majority of developers check in code multiple times per day, with 60% indicating they do so. Developers who check in code the most often also indicated higher rates of job satisfaction.

Getting Started in DevOps

Given that DevOps is ultimately a philosophy that hinges on culture, defining the specific skill set that a DevOps engineer needs is a bit tricky. A career in DevOps starts with a fluency of coding fundamentals in a variety of languages, including Ruby, Python, Java, and PHP.

Coding prowess needs to be coupled with at least a familiarity with automation in software delivery processes like continuous integration, deployment, and testing and quality assurance.

As the recognized leader in enterprise DevOps and Continuous Delivery software, XebiaLabs is very invested in the professional development of people in the DevOps space.

Whether you’re just getting started with DevOps or are a little further along, we have plenty of information to help.
Get started with our extensive library of free e-Learning resources and webinars.
Then bone up on the essential DevOps tools and terminology.
Or if you a little more advanced, check out the IT Manager’s Guide to Continuous Delivery…
And learn why Continuous Delivery is the key to career growth for Developers.