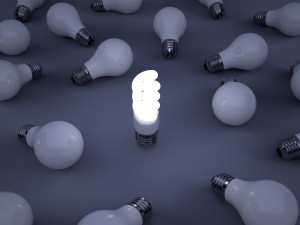 Have you ever sat back and wandered about unintended consequences of good intentions. There are a lot of real life examples, but two I’ve reflected on lately are:

On our software teams we’ll often make decisions that start out well, then we get down the path for a while and find that the decisions we made six months ago are actually resulting in bad behaviors, poor morale, innefficiencies, and unfortunately crappy products. Without calling out specific examples from my past, let me just say that there have been plenty of times when the teams I’ve worked on have made a well intentioned decision that we later looked back on and realized that the decision resulted in some unintended consequences. The good thing about these situations is that we usually learned from these situations.

Some of the things I’ve learned are:

So, what decisions have you made that were based on good intentions that resulted in unintended consequences?