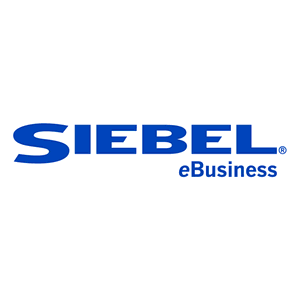 In our previous post regarding XL Deploy and Siebel, we described how XL Deploy can help organizations that use Siebel to better meet the demands of their customers and the business by automating the process of deployment Siebel content and configuration.

Here, we’ll take a closer look at XL Deploy’s plugin for Siebel CRM and go into some more technical detail. The following description assumes a bit of background knowledge of key XL Deploy concepts such as deployment packages, infrastructure and environments. If you are not familiar with XL Deploy, please have a look at this video for a brief introduction. 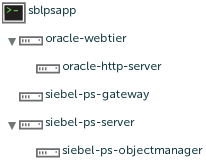 These infrastructure elements are the “containers” to which your Siebel content and configuration will be automatically deployed by XL Deploy. 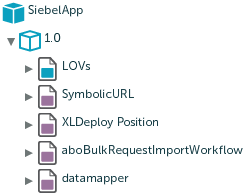 Here is an example of how to specify a workflow activation in your deployment package, and a screenshot of the resulting, activated workflow in Siebel. 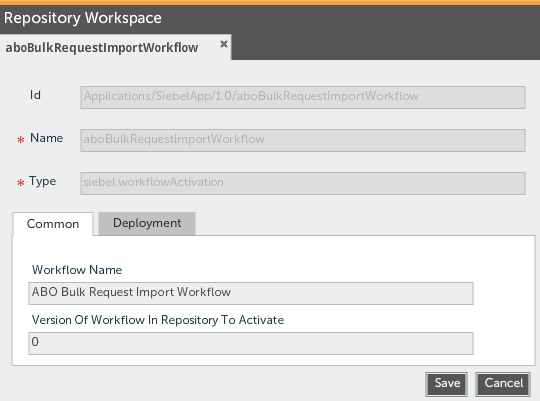 Here another example, this time of how to define a Siebel position in an XL Deploy deployment package, and a screenshot of the created position in Siebel. 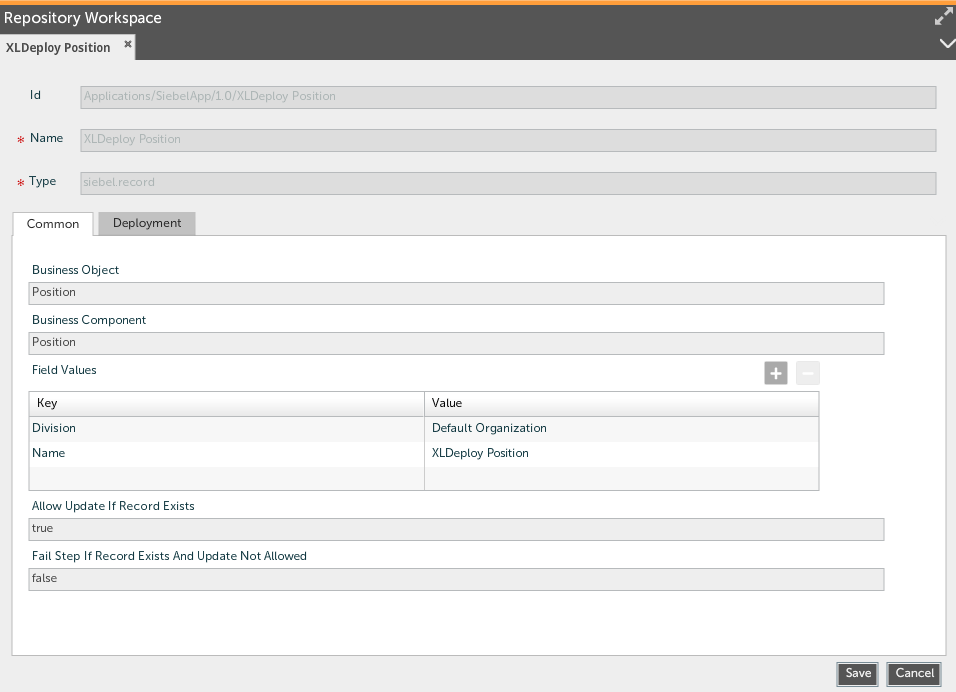 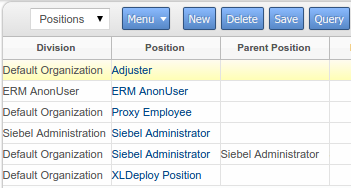 A key benefit of using XL Deploy to deploy your content and configuration to Siebel is that the system automatically handles dependencies between the elements of your deployment package and generates a deployment plan that takes these dependencies into account. For example, the rules in the XL Deploy Siebel plugin ensure that workflow definitions are imported before any attempt to activate them (a bit of a no-brainer, really, but easy to get wrong if you’re simply running a bunch of scripts): 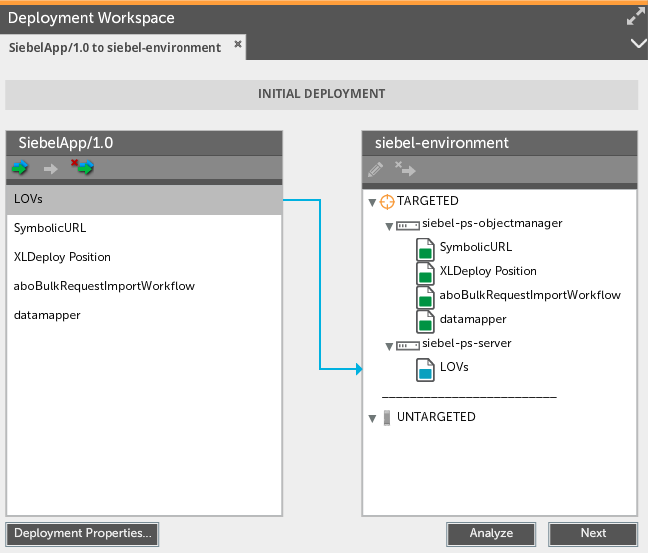 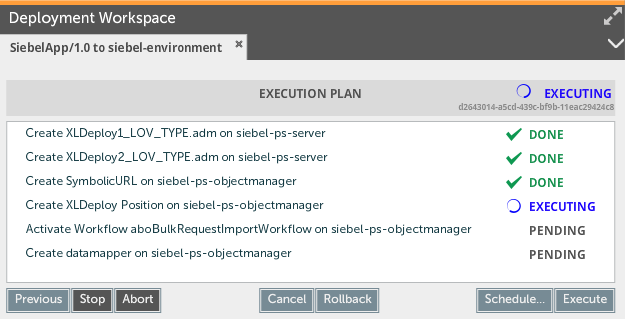 Of course, the rules that define the plugin’s deployment logic are completely configurable without coding. And indeed, every part of the XL Deploy Siebel plugin is easily configured or extended to suit your particular scenario.

On top of its ability to automatically deploy content and configuration to Siebel, the XL Deploy Siebel also provides “control tasks” that can allow your team members to perform basic administrative tasks on your Siebel installation without requiring access to the servers on which Siebel is running, or Siebel itself. Examples of control tasks that are supported are stopping and starting Siebel servers, gateways and webservers and checking connectivity to the various elements of your Siebel installation: 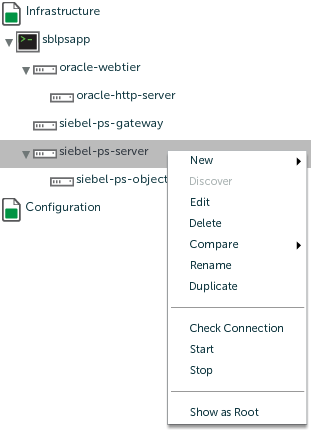 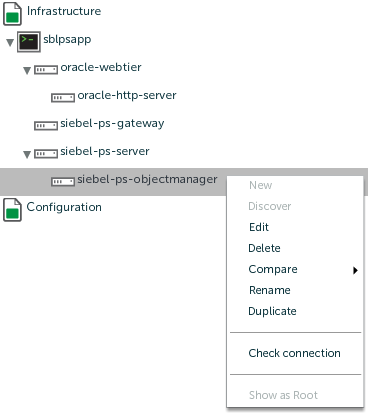