7 More Challenges for Mobile Testing in 2019

It is incredible to think that we are already almost halfway through 2019. There is a lot behind us and yet so much to come in the future. The growth of mobile development in that same span is nothing short of phenomenal. Development, along with mobile testing has come a long way since the introduction of first ever iPhone. The same is true of the emergence of Android smartphones.

The Android OS is just 10 years old by now and has seen over 2 billion devices sold and 2.1 million apps released worldwide. Apple's app store comes in at a close second place. New apps are added to both major OSes almost hourly, and as a result, the mobile app development landscape in 2019 is developing at a lightning pace. Trends come and go, and with these trends come various challenges and bugs.

As of 2018, 52% of the respondents found lack of time as the greatest challenge in their way of mobile testing. But is time the only issue?

Read here as we examine some familiar and some new challenges for mobile testing that can carry you through the second half of 2019: 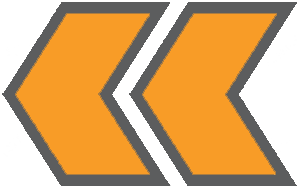 1. The Rise in Need for Shift Left Testing

Shift left testing is a process in which app testing of the is done in the early stages of development.

For this type of testing, you can follow the regression testing approach. The features that are not even subjected to changes go through testing repeatedly.

Solution: As regression testing is important for best results, you should use an automated mobile testing tool.

The automated testing tool runs a test for every build, which results in optimized apps and high-quality code. It allows the mobile testing team to test every build simultaneously to confirm that the app is working. This allows hidden bugs fixes before they are found by the app user.

Moreover, when the testing team starts automated testing earlier in the cycle, there are a reduced number of iterations that have to be performed later in the code. 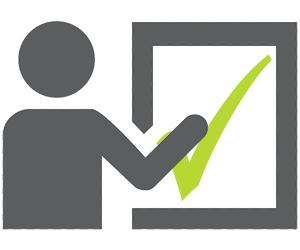 According to a 2015 Mobile App User Surve, 61% of the users expect their apps to start in 4 seconds or less and 49% expect them to respond in 2 seconds or less. If the delay occurs, it will interrupt the app performance and also might have an impact on user preferences. This trend has only accelerated since then.

So, if your mobile app has a fault or an error, users may choose your competitor's app over yours. This will likely lead to your app's failure.

Solution: To combat this challenge, go for a user-centric approach (customer beta testing) for mobile apps. Involve users from the first phase and let your user's guide you by letting you know what they want as they are going to use the end product, i.e., mobile app.

Although you can do beta-testing, it will only show how your app performs in an ideal world. Not how users will interact with it in reality. The user-centric approach makes the customers aware of all your products and will impact the overall sales and market share. 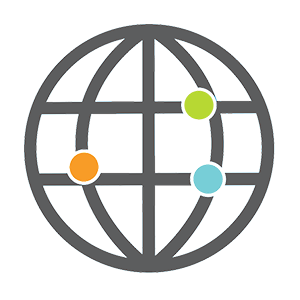 Regardless of the OS and functionality, almost all the apps are made for a global audience. The developers do have an in-house quality assurance and testing team, but testing globally from one location is impractical.

Mobile app owners do outsource testing jobs, but in certain instances, the results are not desirable.

Solution: To test the app on a range of networks, test them under simulated network conditions by remote debugging via SeeTest data centers. With eight global centers, it allows the tester to check the app on real browsers and devices using open source tools such as Appium and Selenium in an agile environment.

Moreover, no investment or setup is required as developers can test directly from their browsers. 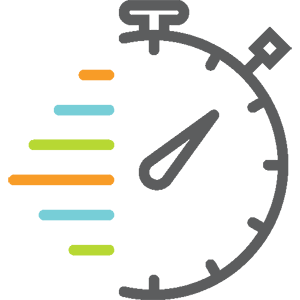 4. Less or No Time to Market the App

According to Statista, the mobile apps are projected to generate 188.9 billion U.S. dollars in revenue the app store and in-app advertising in 2020. If the market app advertising keeps on rising, the testers will have limited time to release their products, which might impact the mobile application testing process.

Solution: As the mobile application goes under development, make sure you have a testing plan in place. You can opt for an automated testing tool that allows you to test the app after every build.

Further, the process of Shift Left Testing can also help. It is the approach of testing in which testing is performed in the first half of the development cycle.

So, if you test early and often, you will have a complete app, by the time, you completed its development. And with this, you will be able to cope up with the marketing schedules of the app marketers easily.

The developer adds new features, abilities, and more to redefine the apps overall functionality. Then, there are businesses releasing an update every two weeks or a month.

This addition and releases mean a lot of new builds. With this, the DevOps team are developing, testing, and releasing their mobile apps over and over again. It becomes the case of continuous testing as a part of continuous integration that constantly improves your apps and keeps it free of problems.

Solution: For continuous testing, choose mobile applications testing tools that have all the platforms including QC, JIRA, and Jenkins. Further, these platforms should have the ability to put your entire DevOps process on a virtual assembly line. 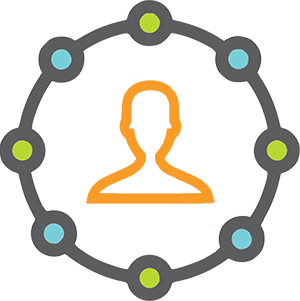 In this era, users tend to trust social media reviews than what others say. According to Influence Central, 9 out of 10 customers believe that reviews are more important than any other type of data.

Solution: So, while you test all the development stages, do not forget to run it by the top social media platforms. You can start with functional checks. These include page scrolls in various scenarios, the app's automatic startup, and navigation presence between application modules. Then test all the non-functional elements such as behavior, scalability, and security on social media channels.

Check how the fundamental options function with social networking platforms; whether it generates engagement or not, and the behavior of users on its functionality. 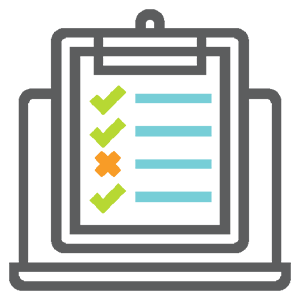 7. Unavailability of the right Testing Tools

According to the recently released World Quality Report 2018, organizations need intelligent automation and smart analytics to address the challenges of testing smarter devices. It also suggested the need for smart test platforms that are self-adaptive to support the application development and testing lifecycle.

However, to capitalize on automated testing, mobile cloud testing tools such as a digital assurance lab is used to make the mobile testing team efficient.

Solution: There are labs such as Experitest On-premise Digital Assurance Lab, which houses hundreds of devices at one location and allow your team to access them from anywhere, regardless of the time.

Further, with the right mobile testing tools, the tester gets access to all the mobile devices from the lab via the cloud. They also get good testing coverage, and apps get tested sooner than later.

Regardless of how you develop your apps, the key to effective mobile testing is to increase the testing budget and duration.

A research published on Statisa shows that, as of 2018, on average, quality testing and assurance only accounts for only 26% of the organizations budget. Many businesses don't even come close to this budget. But if you want the best results and a better market for your app, you can choose a functional automation testing tool.

This should be the tool where you can record your testing scripts and run it as many times you want.

It should also test for performance, utilize the cloud, and integrate into all major continuous integration platforms. Further, the tool should be compatible with all the mobile devices, operating systems, and work in all major ALM languages.

With this being said, the leading mobile testing suite that meets all the above requirements is Experitest SeeTest Suite.

Bridging the gap between Developers and QA

Continuous Testing
No one likes to be told “I told you so” but sometimes the people doing ...
Read More
Contact Us