Last year, we bid a fond farewell to Selenium IDE in the hopes that someone would pick up where it left off. A lot has happened since then. Two engineers, Tomer Steinfeld, and Doron Zavelevsky, rose to the challenge and are currently rewriting the Selenium testing code.

It's important to remember that this project is still in development and not all the features are ready to go. But we're already looking at a great product that beats the previous version. You can see the project on GitHub where it's currently hosted.

For those of you who still aren't familiar with it, Selenium test automation is a browser plug-in that allows you to easily and simply record browser activities. You can run tests, evaluate the results, and even edit the recordings at any stage or just delete them and reset.

Of course, this tool has its weaknesses. Do not expect Selenium to replace your current automation tool. that will only end in your disappointment. Selenium is not designed for that.

1. Fast, simple installation that's just as easy to do as the most basic browser extension

2. Support for both Chrome and Firefox

3. Selenium testing runs via the CMD or on remote machines. You can accomplish this by interfacing with the CI tool (requires you to install Selenium SIDE Runner).

4. Option to debug while the extension is running

5. The intuitive user interface clearly displays completed and failed steps of each test.

6. A wide range of operations that can be used on any page element 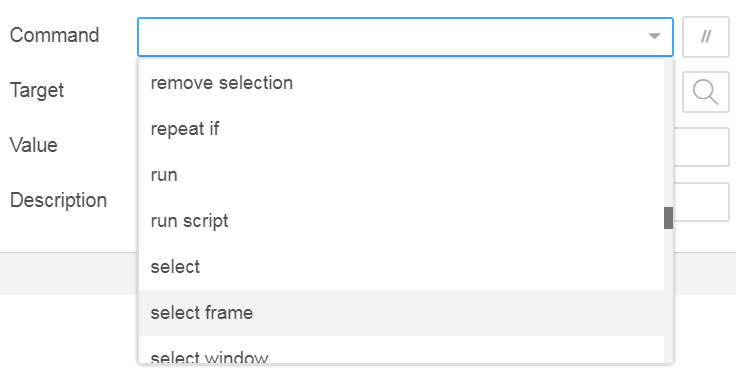 7. Easy and fast editing of all operations and elements 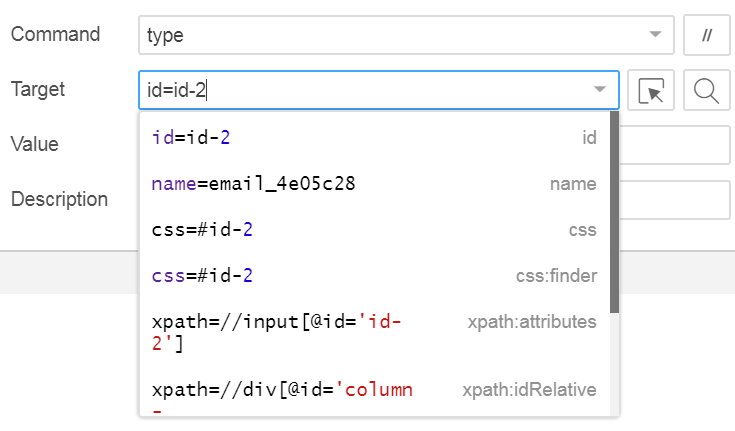 9. Users can run tests individually or as test suites 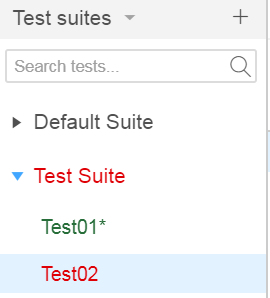 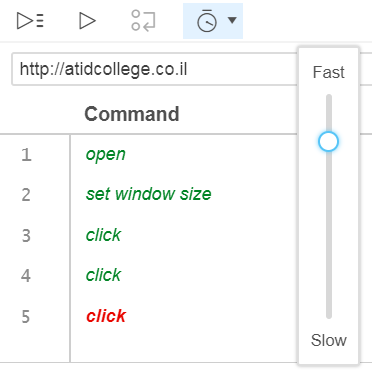 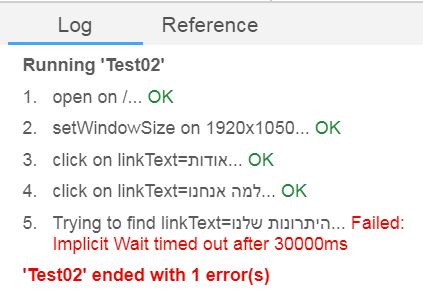 14. Activation of tests within tests using the run command, allowing code to be reused.

The Disadvantages of Selenium IDE

I found a few functions that still aren't supported by Selenium IDE:

In the meantime, I'm sure there are still kinks that can get worked out. As I said, the tool is still in the development stage and needs some work.

The Future of Selenium IDE

To compete with the wide market of available automation tools, Selenium IDE's new developers will have to fix the bugs, add the support that's standard among automation tools, and design one more stand-out feature. For example, they may want to add automatic updating for elements that have been changed. At the moment, it's easy to do but there's no mechanism that can automatically identify the best possible locator. If the development team can accomplish all that, Selenium IDE could go far.

In the meantime though, there are other ways to maximize what Selenium testing can do.

Selenium automated testing is very comprehensive but it's not the same as an actual user. It's great at functional testing but misses out on visual testing and often won't catch browser compatibility issues. In other words, a user on a particular device may not be able to use your app or website at all, even though Selenium testing has declared your site flawless. With the huge variety of browser types, operating systems, and screen sizes in common use these days, that's just not good enough.

The Importance of Responsive Design

There was a time when you could be pretty sure that anyone who used your website would be sitting at a desk with a standard-size monitor, a keyboard, and a CPU tucked underneath. Today, they are at least as likely to be using a laptop, tablet, or smartphone in a huge range of sizes. They can even switch by the minute back and forth between vertical and horizontal screens.

If you want to keep users coming back to your site, the user experience needs to be maximized for every single one of these options.

This is where Experitest comes in. Experitest's Selenium testing integration provides a centralized hub of real devices and browsers for cross-browser testing. It lets you run Selenium testing scripts on more than 500 combinations of devices, screen sizes, operating systems, and browsers. Just as important, it takes care of the visual testing while relying on Selenium to do the functional testing at the code level. This newest version of Selenium testing has the potential to out-do past incarnations. But it's not enough. With the importance of cross-browser testing and responsive design, automating cross-browser visual testing is now vital to user success. To learn more about how you can use testing to improve your product, check out our free webinar on automated visual testing. You'll learn how this kind of testing can save you time and help create an interface that keeps your users engaged from start to finish.