Why People Are Talking About the XebiaLabs 7.0 DevOps Release

The DevOps and Continuous Delivery community is abuzz with excitement over the 7.0 release of the XebiaLabs DevOps Platform. The latest software update includes a powerful redesigned user interface, along with features such as dual-mode “Release as Code,” real-time release risk assessment, and many other capabilities for delivering better software faster, at scale. 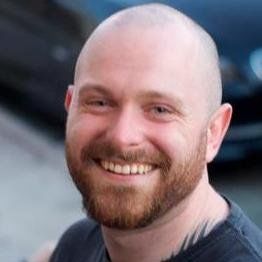 Jason Lenny is Technical Product Director for XebiaLabs[/caption] At our recent DevOps Leadership Summit, I sat down with one of the drivers behind the 7.0 release, Jason Lenny, Technical Product Director for XebiaLabs, to talk about the new features and why they matter to the Customer and DevOps Communities.What is it about the 7.0 release of the XebiaLabs DevOps Platform that is getting the whole community buzzing?Where to begin here--there are so many incredible features that I’m excited we’re delivering with this release. Within XL Deploy, we’ve completed the new and improved user interface, which introduces streamlined workflows designed to simplify the running of deployments and improve the efficiency of the entire pipeline. Cloud and container migrations are a priority for our customers. That’s why we continue to deepen our cloud and container integrations, enhancing our AWS and Docker plugins and adding new ones, like the new Azure plugin. [caption id="attachment_15772" align="aligncenter" width="734"] 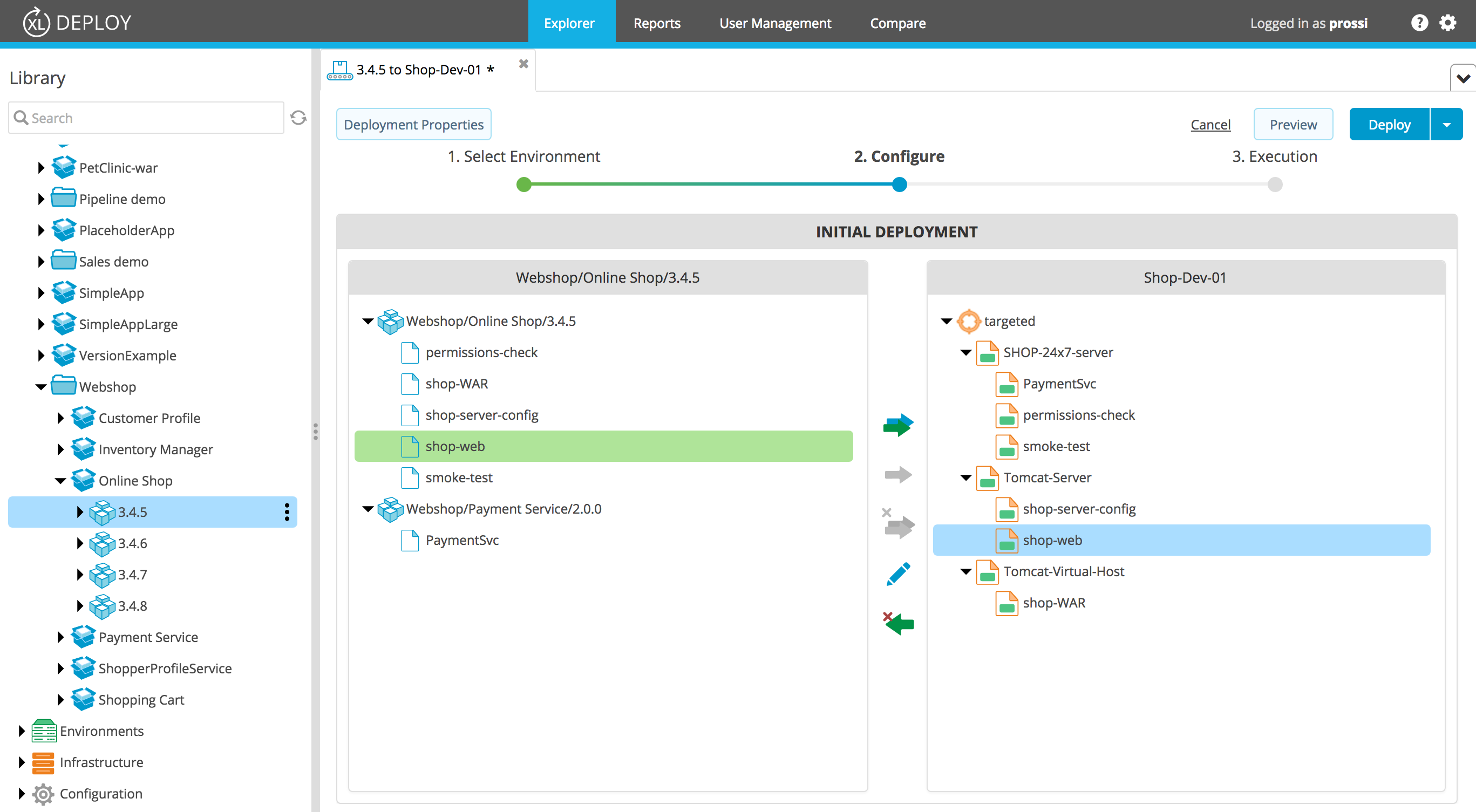 XL Deploy's new and improved user interface streamlines workflows and improves pipeline efficiency[/caption]XL Release has also undergone numerous improvements to areas such as predictive risk analysis, release-as-code, the ability to customize the behavior and appearance of notification emails, the addition of Slack and HipChat integrations, and more control over blackout periods.What are you most excited about with the upcoming release?For me, the most exciting thing that we’re evolving in this release is the continued improvements to our predictive risk analysis feature. This is an important piece for DevOps Intelligence, which is necessary for optimizing software delivery and creating a competitive advantage for large enterprises. We’re bringing the risk management paradigm more to the center of the release management workflow, and I’m looking forward to hearing feedback on how this mode of working with releases can improve the ability of teams to make sense out of very complex and mixed deployment landscapes. There’s just so much potential in this area to be a game-changer. [caption id="attachment_15775" align="aligncenter" width="1920"]

Predictive risk analysis is important for DevOps Intelligence, which helps companies optimize software delivery and create a competitive advantage[/caption]Can you explain this idea of DevOps Intelligence a little bit more?DevOps Intelligence is the idea that, by combining data in your existing DevOps tools, you can generate (often surprising) insights about what is working well or needs improvement within your process. It bring a consistent, business-level visibility and context to the constant background hum of many small microservice-type deployments. We’ve begun to move our platform in this direction by implementing features like predictive risk analysis in XL Release, but we’ve got much more in store.Have you seen any early customer feedback on the new release?The new UI design in XL Deploy has been available for our customers to try out for some time now, and we’re already seeing many users who have reported to us that they started to upgrade on their own accord. It’s always great to get this sort of validation from real customers on a feature we’ve been building!Can you tell us when and how it will be available?I am excited to say the 7.0 release is available now through our website, including a trial version you can download to play with all the new features.