We typically only talk DevOps on this blog, but who are the people behind XebiaLabs? From musicians to hockey players to skydivers you’ll find all types of interesting characters and this week we have particularly cool news from one of our colleagues. Our Community Marketing Manager, Necco Ceresani, will be competing for the title of America's best home cook in the world's largest cooking competition Masterchef! 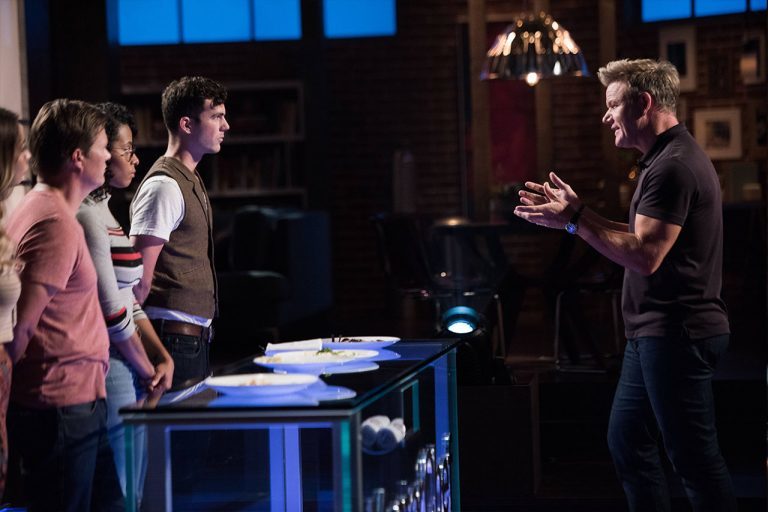 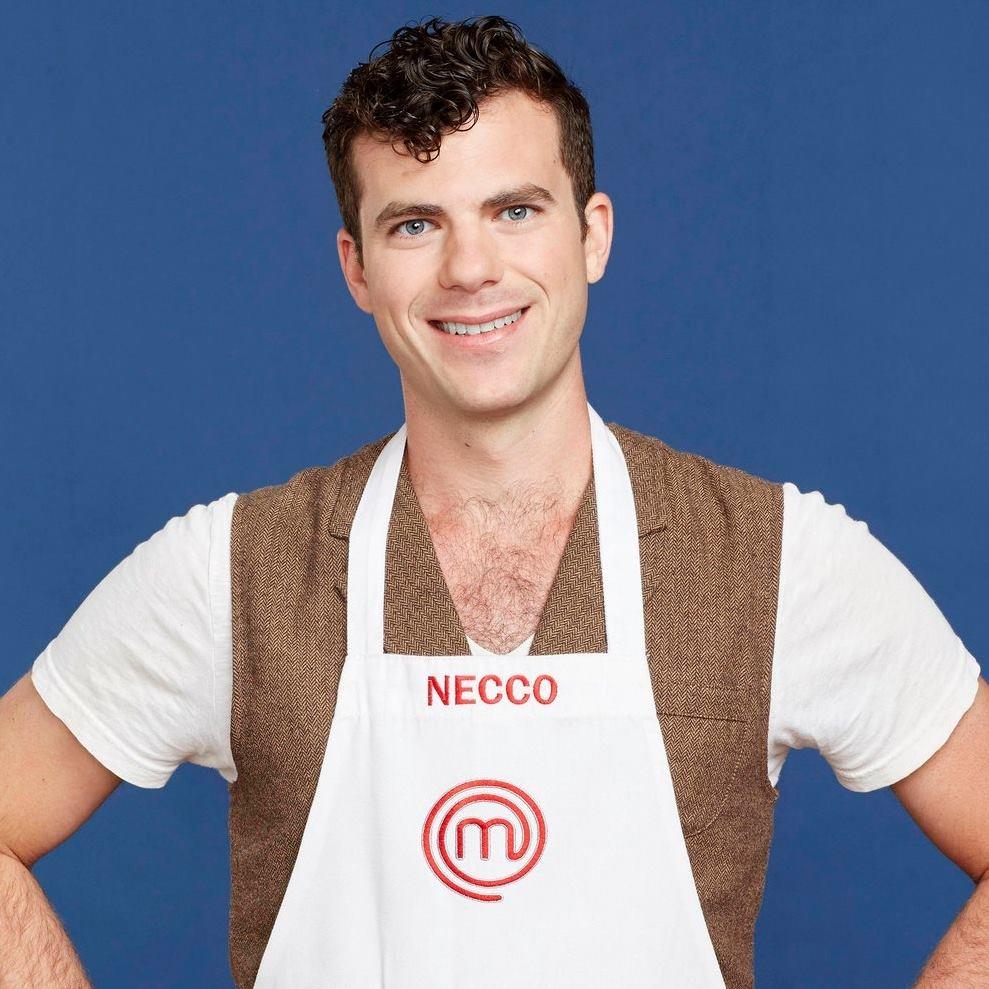 Credit: Michael Becker / FOX[/caption] Necco is among 20 contestants to appear in season eight of the competition, which airs 8 p.m. ET on Wednesdays on Fox. Necco is a tenured member of the XebiaLabs marketing team and has won a White Apron on last week's episode, beating out half of the 40 original contestants. If he continues his success in the kitchen, he will be named America's best home cook and receive a $250,000 grand prize. Necco, a South Carolina native who now lives in Boston, has been working on the XebiaLabs Marketing Team for the past 3 years. While helping to build the DevOps and Continuous Delivery communities at XebiaLabs, he has always spent his free time in the kitchen. "Techniques in the kitchen aren't that different from the techniques I use in my professional life," he explained. "A/B testing, data analysis and the use of creativity in my position all translate to the food I make in the kitchen every day. In the end, you have to deliver a high-quality product on time and without any last minute disasters" (sound familiar to DevOps folks?) [caption id="attachment_15640" align="alignright" width="211"] 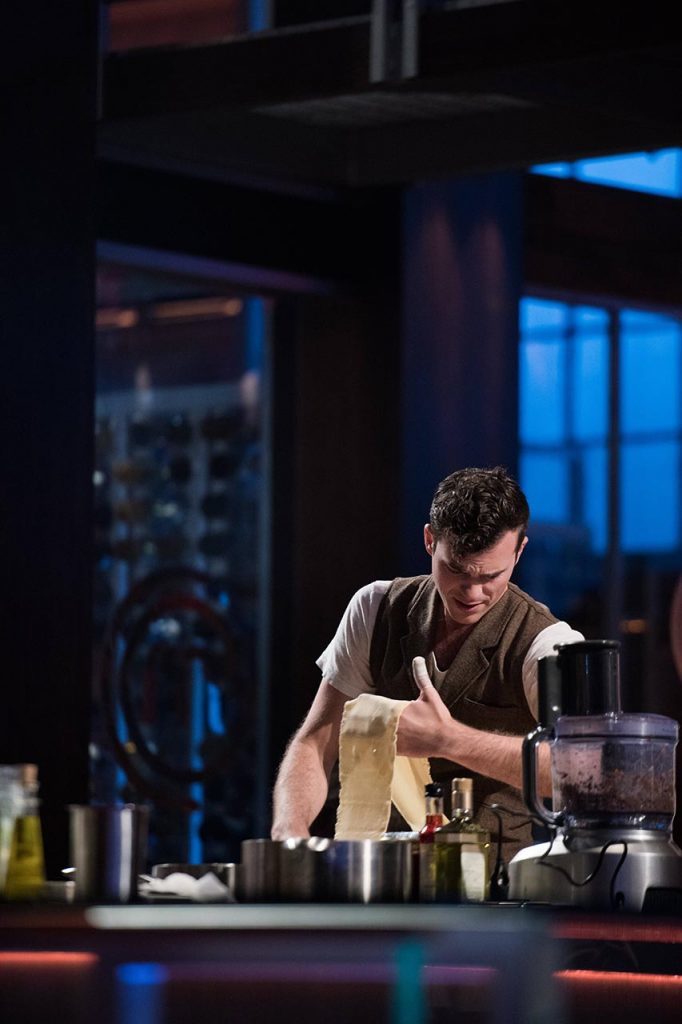 Credit: FOX. © 2017 FOX Broadcasting Co.[/caption] When working with celebrity chef judges like Gordon Ramsay and Aaron Sanchez, the experience can be quite daunting, says Necco. But despite Ramsay's harsh demeanor, Necco says he is really there to help. “Gordon isn’t only a giant in the culinary world, he’s also a pretty big guy,” he says. “He moves with the perfection of any master of his trade, which makes you feel intensely novice. But, good or bad, what Gordon has to say is almost always to help you out.” We are excited to share this fun news with our community and hope you can help us wish him all the best as he competes in the world's largest cooking competition.