Web and mobile application testing have changed. In the traditional model, testers waited for the development team to complete the coding phase, before starting the testing phase. However, that's changing. The "Shift-Left" approach is bringing testing earlier in the cycle, whereas the "Shift-Right" is extending testing later in the cycle. These approaches require greater collaboration between coders and testers. However, testers often lack coding skills, and they work differently from developers. Additionally, testing tools can be hard to use without knowing how to code. We at Experitest have solutions to make testing easier for web and mobile app developers.

Shift-Left and Shift-Right: An overview

The "Shift-Left" approach makes testing a part of the continuous integration (CI). In the case of the "Shift-Right" approach, testing continues after receiving feedback from end-users. A quick overview of Shift-Left and Shift-Right will help.

To accomplish this in the Agile environment, the team needs to define tests even before they build new features. As a result, testers start their work early in the cycle. Shift-Left offers the following advantages:

Shift-Left helps in improving the product quality early in the cycle, however, customers aren't using the product yet. Customers will likely have plenty of feedback when they use it. The project team needs testing coverage at that time, therefore, Shift-Right gains a level of importance.

This approach involves testers collecting end-user feedback and further refining the testing effort based on that. This approach has the following advantages:

Shift-Left and Shift-Right are promising methods for web and mobile application testing. However, this requires more developer-tester collaboration, which isn't easy. Two broad reasons make this collaboration hard, as follows:

Testing involves the following broad category of roles, where one category doesn't need to know how to code:

Developers and testers have several differences in how they work, as follows:

Tools to aid in web and mobile application testing

Web and mobile app developers need the right tools to collaborate with testers. We will now review two such tools and see how they facilitate this collaboration. 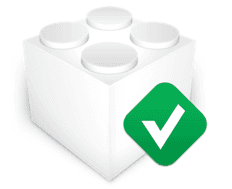 XCUITest is a test automation framework. This is bundled with Xcode, the popular IDE from Apple. It's part of the overall XCTest framework. As the name indicates, XCUITest helps in testing the UI of apps coded with Xcode.

XCUITest has the following advantages:

There are a few disadvantages too, as follows: 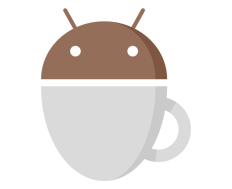 Among the web and mobile application testing tools, Espresso is an important one for Android. You can use Espresso to write concise and reliable Android UI tests. This open-source test automation framework offers ease-of-use to manual testers, moreover, it can be extended for use within Android Studio.

Espresso also has a few drawbacks, as follows:

From their pros and cons, it's clear that XCUITest and Espresso go some way to make life easier for testers without coding skills. This clearly helps in adopting Shift-Left and Shift-Right. However, developer/tester collaboration needs more work, and this is where we at Experitest step in.

We in Experitest offer solutions to realize the potential of Shift-Left and Shift-Right in web and mobile application testing. Let's review these solutions. 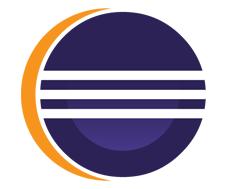 Testers can use Appium Studio for Eclipse for end-to-end Appium/Selenium testing automation from within Eclipse. It offers the following advantages: 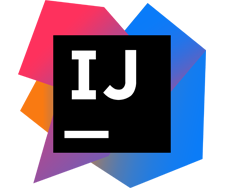 Innovation is key to facilitate Shift-Left and Shift-Right

Shift-Left and Shift-Right can transform web and mobile application testing. However, developers and testers need to collaborate more for this. They need adequate tooling support. XCUITest and Espresso cover quite a lot of ground, however, they aren't easy enough for developers. Our Appium Studio solutions for Eclipse and IntelliJ fill this crucial gap.