As a developer and "honorary" (nobody else wanted to do it) build engineer, I was always dissatisfied with the amount of glue I had to apply to stick our Continuous Integration or Continuous Delivery tool, whether Jenkins, Bamboo or Go (XL Release wasn't around at the time ;-) ) to our provisioning tool (Puppet, Chef or the like), which we also used for the application tier. There was simply a fundamental impedance mismatch between the two types of tools:

This "deployment-sized" hole was one of the many motivating factors for XL Deploy, and indeed we use XL Deploy internally also in setups very similar to the above scenario (more on how we integrate Jenkins, XL Deploy, Puppet and Chef in coming blog posts). 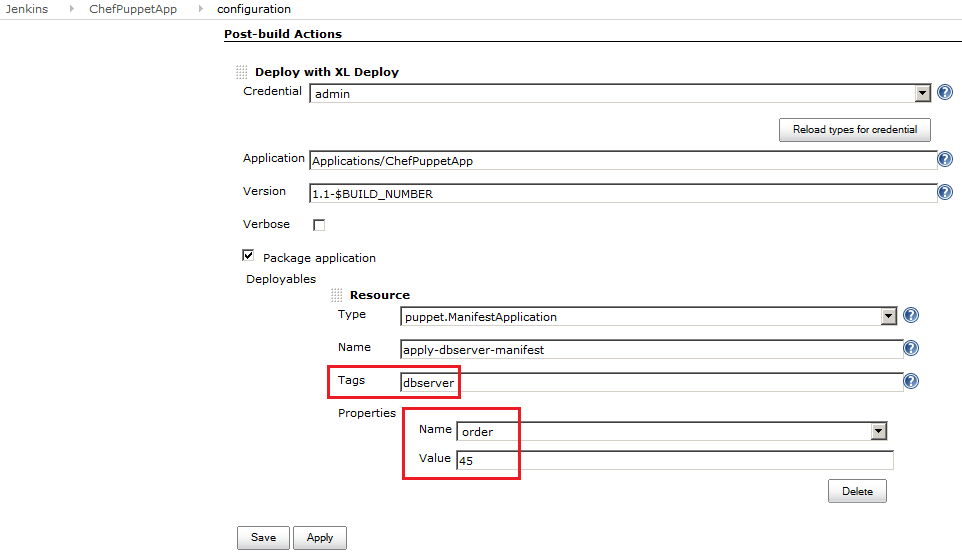 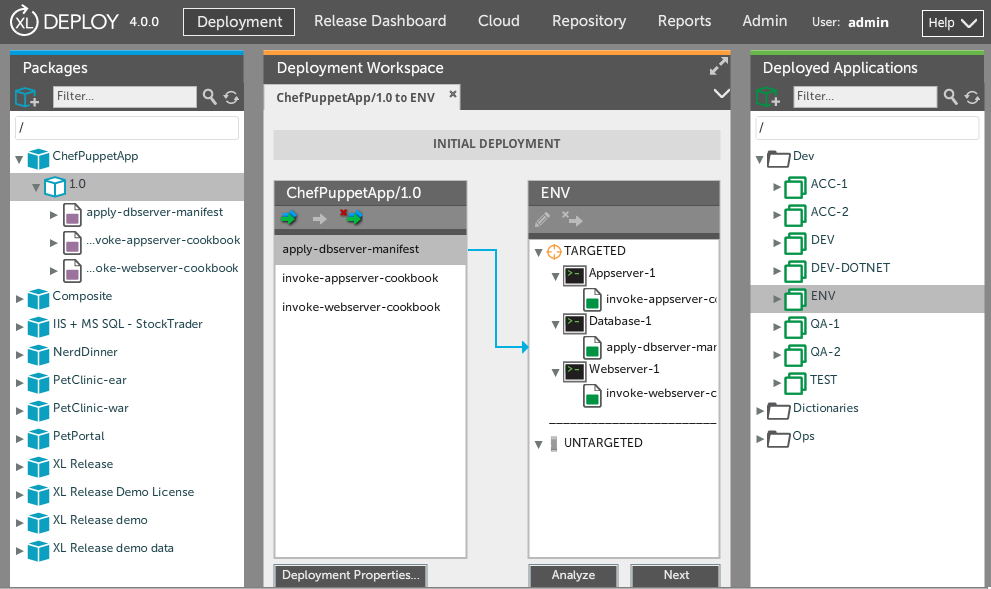 Packaging and deploying an application consisting of Puppet manifests and Chef cookbooks (Docker container requests also supported, by the way!). Easy integration with Jenkins; XL Deploy takes care of targeting the manifests/cookbooks at the appropriate hosts and all the orchestration of the invocations. Piece of cake!From the many blog posts and forum threads out there that talk of a Continuous Integration/Continuous Delivery tool and provisioning tools as the default delivery stack, however, you'd be tempted to conclude that this problem has been solved. Based on what we see some of our users doing with XL Deploy, this is evidently not the case. Given the perhaps unsurprising perception of bias on the part of a deployment automation vendor like ourselves, we're not especially surprised that acceptance of the deployment and orchestration gap has taken this long. Which makes it all the more interesting to finally see growing recognition, both among the Devops practitioners we speak to at events such as devopsdays, and in discussions such as this one, that there most definitely is a place for a deployment automation tool in the standard delivery stack. I just wish such tools had been around when I was assembling delivery toolchains!