So as you’re undoubtedly aware, with today’s popular Continuous Delivery approach, software releases now happen more often but contain fewer features. Microservice architectures are also driving enterprises towards smaller units of code… but the pieces still often depend on each other. Now instead of having one giant release every 6 months or once a year, companies opt for many small releases that have complex dependencies between them. All of these pipelines – possibly hundreds or even thousands – need to be orchestrated and synchronized to make an application work. As these trends evolve and grow, it’s becoming impossible to manually track all of the different interdependencies, even at slower, more traditional delivery speeds.

Advanced Release Orchestration features deliver a unique ability not present in other tools: the ability to manage interconnected pipelines as a whole. Now a master release can control multiple subreleases and manage dependencies between different parts, so it’s easy to determine when a delay in one pipeline will affect delivery for the whole business feature. With these new features, microservices become manageable for enterprises! New releases can be automatically launched from within another release, releases become automatically linked and teams can quickly see how all releases fit together. You can…[caption id="attachment_12090" align="aligncenter" width="501"] 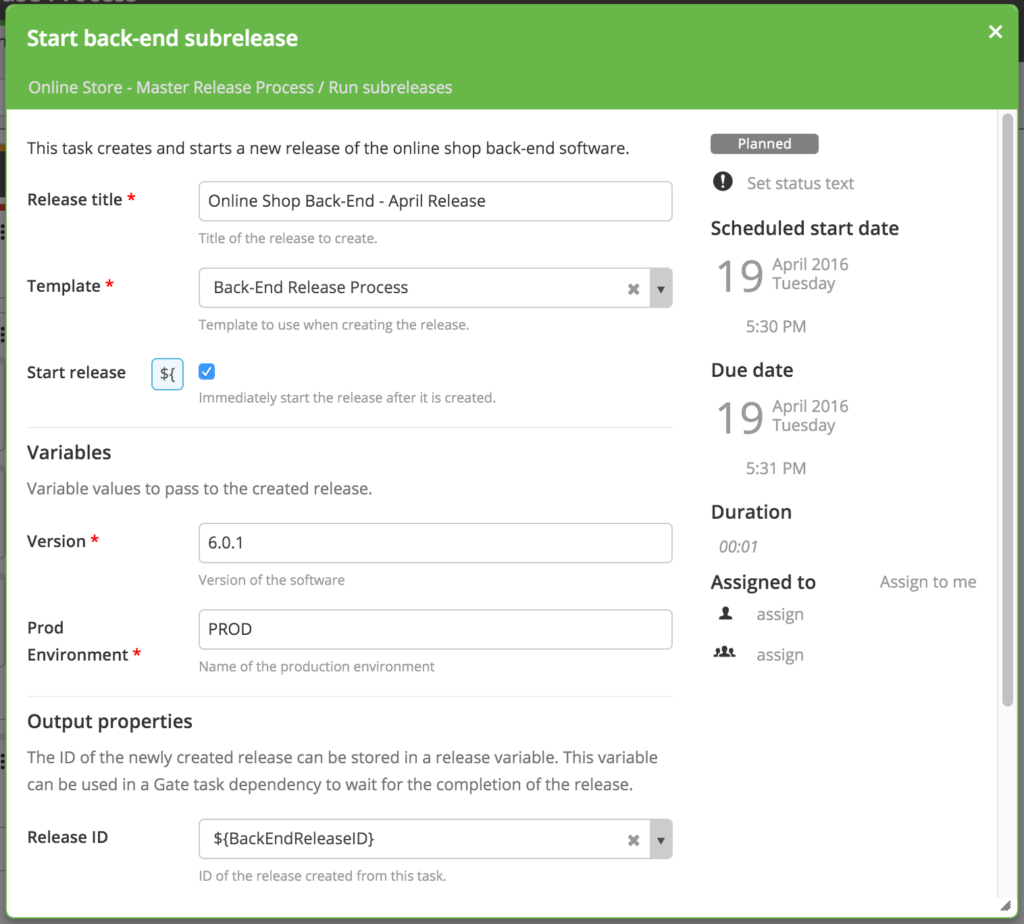 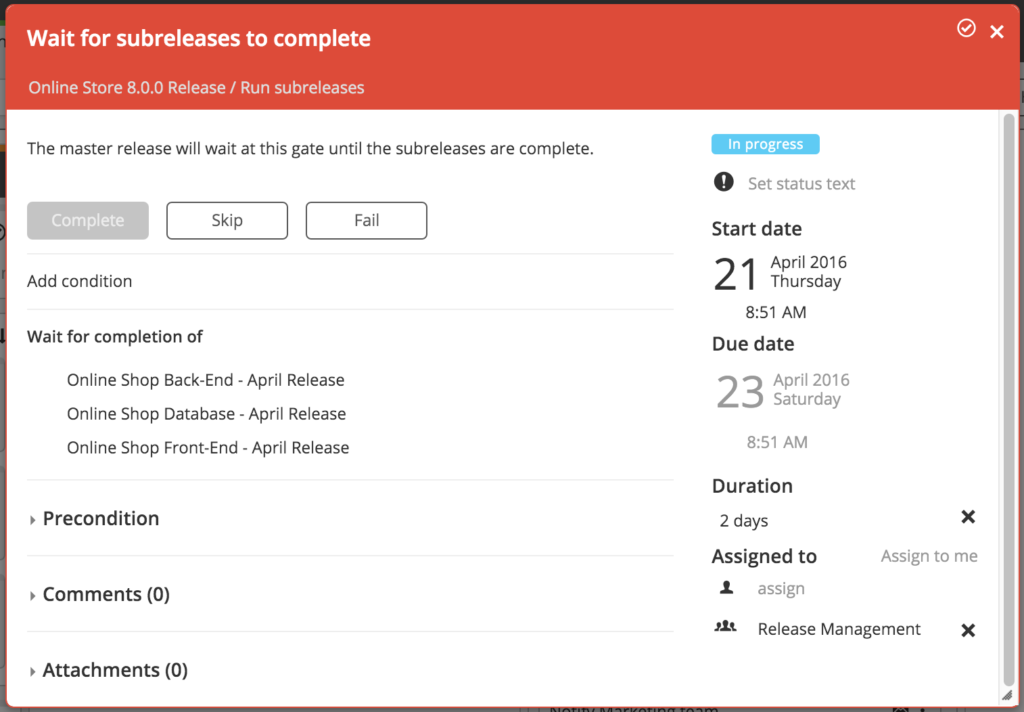 Control release flow by setting up a Gate task to pauses one release while others complete.[/caption]

Now it’s much easier to manage more complex, multi-level and interdependent software release pipelines! Whether you are building out microservices or focused on optimizing your pipelines to delivery higher quality software faster, XL Release 5.0 will make your complex delivery processes manageable. And whether or not you are already using XebiaLabs products, you can try out XL Release 5.0 free!Learn more about XebiaLabs for Continuous Delivery and XebiaLabs for Microservices