Ride the Automation Wave and Weather the Digital Transformation Storm

There is no denying the influence that the rise of digital transformation has had on customers. They are accustomed to online and digital experiences; both on browsers and mobile applications.

Leading businesses like Walmart, Macy's or Amazon, must adapt to this growth. If not, as a result, there is a chance that they may not make it through this digital era.

According to a CEO of North American Bank, "I run a technology company that happens to have a bank." They do provide the service of banking, but the way that service is provided is digital.

So, what does this digital transformation mean for application development and testing?

The main methods used to enable digital transformation include: 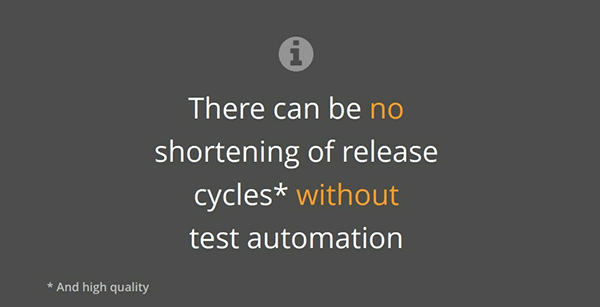 However, one of the most prominent changes under this digital transformation wave is the growing role of automation in both development and testing. Without automation, there can be no short or expanded testing cycles, which ultimately leads to technical debt.

So, there has to be continuous testing and high automation for better results.

Manual testing is done in a freestyle manner and is considered as more of an immediate process. You can come up with the test scenarios as you go.

While you are performing these tests, if you find issues, the tester can report it as a bug and have it fixed.

However, the main issue begins as the software code grows. With an increase in code, the number of necessary regression tests will skyrocket, and you will need to have strong automation project in order to shorten your release cycles.

With test automation, you need to plan out testing, and then decide which one is going to become an automation test. After that, you can create the test.

Although you need both coding skills and time to create an automated test, you can look up to them as an investment.

The Fundamental Difference: In manual testing, you do the test yourself, so you have immediate feedback on your code. While, in automation, you program a machine to do the testing, so that the outcome of the test has to be quite clear.

Here is what makes a good test:

The main aim is to create a test, which you can keep using as you develop your application or as new versions are released. So consider it an investment, rather than a one-time thing.

Coding and Reading Test Code - The Basics of Test Automation

Moreover, reading code is also a way to write better code. As an automation engineer, it would also be the main part of your daily job.

Here is how to get started.

The first thing you need to test is your code. Other things you need in a test automation environment include:

These are the test development tools that help you write tests. With an easy to use visual interface, they will simplify the development process. Moreover, mobile applications are complex, the number of devices to test is more, and hence, there is a need for a dedicated testing tool.

In your IDE, you can define the automation project,  matrix coverage dependencies, test the environment, and view your test results.

When testing, it is necessary to have a device lab as mobile testing requires covering numerous devices and operating systems. 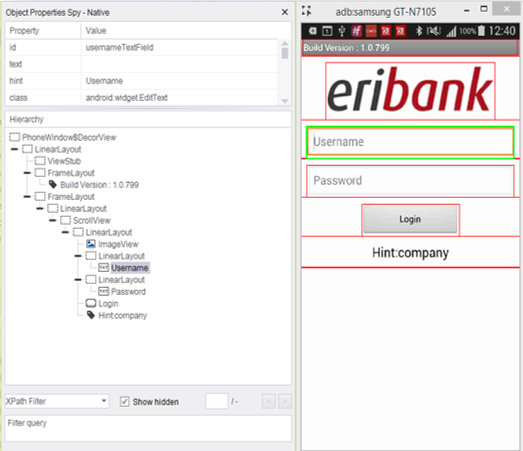 Here is an example of XPath from the tool Appium Studio. A tool like ExperitestObject Spy identifies the objects, their unique identifiers, and actions that can be executed. It represents the entire page of an application as an XML tree, where you can see all of the elements, and all elements come with a list of the properties.

Select the application you want to test, install it, and record the test scenario. 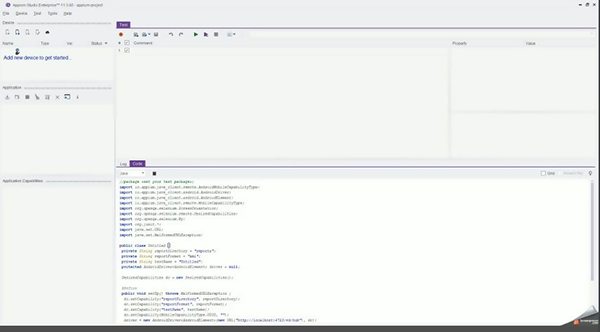 You will see that every command uses the XPath expression, and the entire test screen is readable and requires no technical knowledge. Moreover, in the bottom, there is a complete translation that you can run the code from.

To start, you need an IDE like Eclipse IntelliJ, Visual Studio, and a bit of familiarity with automation frameworks such as JUnit. 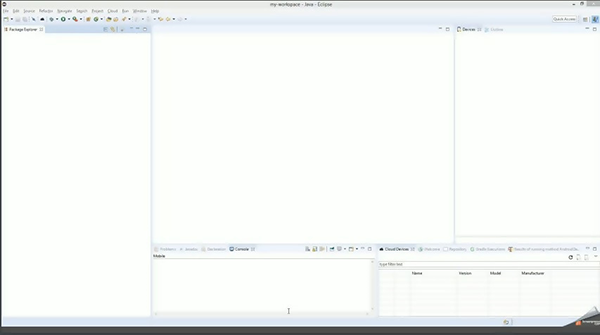 Now the next step is to take the automation project and run it on numerous devices in parallel. 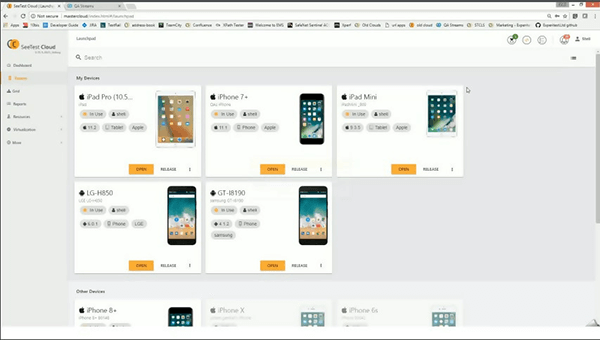 What to Do to Navigate Digital Transformation Next?

Here are the top things you need to do today to prepare for running test automation on your web and mobile apps: