Manual testing is no longer the main answer in the fast-paced world of DevOps. It is extremely time-consuming and, at the same time, error-prone. Automation, on the other hand, is both productive and cost-effective. It provides better ways to maintain an agile working environment. More often than not, automation comes with its own unique challenges. One, for example, is the need to understand how to create tests using different development languages. These challenges can start to drain all the dividends gained through the chokepoints of testing. One of the ways that we combat such challenges is with codeless test automation.

Automation depends on codes and testers aren't really code-savvy individuals. So asking them to learn, write, and deploy codes is will throw them out of their comfort zones. The results achieved this way could be the total opposite of what's actually desired in terms of simplicity, efficiency, and productivity. Add to that the heavy maintenance and complex setup required of automation. Anyone would begin to question whether it is the right path to pursue at all.

Testing Automation is surely the right path considering the ever-increasing pace of DevOps. The mounting pressure to reduce release cycles, and the stiff competition challenging the survival of high-tech companies. What you need to smooth that path is an approach that eliminates coding and makes test automation code-free. 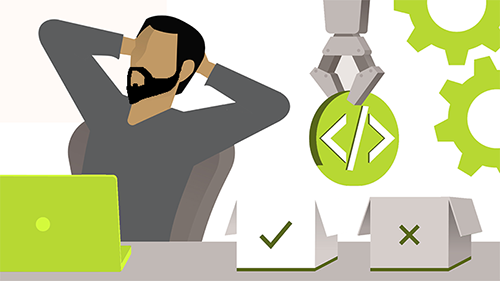 Depending on the test phase and the automation framework deployed within a DevOps environment, test automation engineers work on various deliverables and perform different roles. Usually, it begins with a "unit test". Following that are "function and systems tests" and "acceptance tests". For any given test phase, the goal is to empower automation testers. Task them with building automation solutions that make the job of testing convenient, effective, and compatible with a DevOps environment. 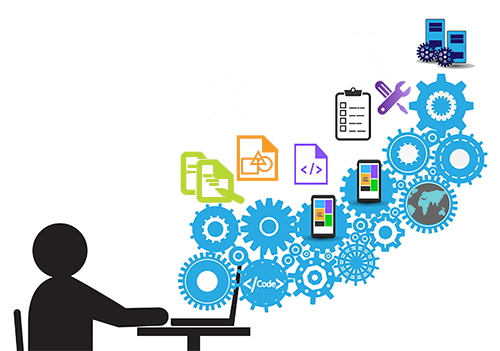 With increased digitization comes the need for increased efficiency in facilitating your customers and setting up their key digital assets. Software and applications are at the heart of this digital transformation. As the demand for software and applications multiply in number, agile and DevOps approaches that focus on collaboration, customer feedback, and small, rapid releases become more and more important. Unfortunately, agile and DevOps approaches alone cannot be sufficient to deal with the challenge in a holistic way. Quality assurance in a high-paced development environment could become a bottleneck, slowing down all other activities on the production line and affecting productivity across departments. Automating the QA process is the only best way companies can reach an optimal level of test effectiveness, efficiency, and coverage. It saves cost, frees up valuable test resources, and enables faster and bug-free releases while the development goes on. 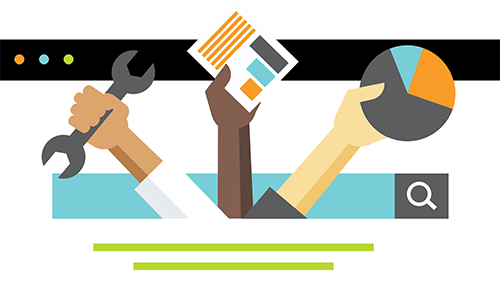 Test Automation is an unavoidable reality. As a result, the "codeless" approach makes it all the more viable. Codeless test automation banks on an approach where test cases are automated with the minimum involvement of codes. In other words, to really embrace codeless test automation, you need tools that are equipped with AI capabilities and machine learning. These call for near-zero test maintenance, provide stability and allow test reusability. Essentially, codeless test automation leverages record and playback approach to record test cases which don't break upon any changes made to the app in the later stage.

Instead of coding everything from scratch test after test (as is the case with automation testing), a codeless approach allows for quick and simple creation of tests, making the job of QA testers more efficient and less daunting. In a nutshell, the idea of codeless test automation has come to life to push testers' career forward and remove the hurdles they face in the process of automating tests within agile and continuous delivery environments.

Testing automation engineers are laced with a specific set of skills that manual testers usually lack. For an automation engineer, it's necessary to have a working knowledge of software development and programming for them to be able to code and build scripts. Unfortunately, these are the areas manual testers generally find themselves struggling with. Automation is code and it gets extremely challenging for manual testers with no coding background to wrap their head around.

So if that's the case, are we saying that manual testers will never be able to adequately fill in the job of automation engineers or perform the functions they do? Certainly not!

Gone are the days when you had to write a ton of complex codes to create test cases to propel your test automation engine. Today, there are tools on the market that allow for code-free automation. This is without you even needing to have any prior knowledge of development and programming. Experitest's SeeTest Platform is just one example. Be it mobile testing, web application testing, or cross-browser testing, with SeeTest you can leverage your existing team of manual testers and convert them into testing automation engineers.

To sum up, there is no denying that testing has always been a bane of the product development cycle. The consumer need for user-friendly and fail-safe applications is constantly evolving. As a result, it has never been more important to find better ways to improve testing. The testing bottleneck in the face of rising demand and diminishing release cycles is the most urgent issue. Customer expectations for bug-free and near-perfect products have taken the form never realized before. Additionally competition is getting stiffer. The only way forward-looking companies can attract, retain, and grow their customer base is by staying at the forefront of quality and innovation. Codeless test automation within agile and CI/CD environments is at the center of these strategic objectives.