Ullink provides global, award-winning, multi-asset trading technology and infrastructure that is trusted by the world’s top-tier banks, brokers, and trading venues, from New York to Tokyo. Since 2001, Ullink has been one of the fastest growing technology companies in the financial industry.

Ullink’s top-tier financial services customers have zero tolerance for failure: even one deployment-related production failure per month was too much for their mission-critical trading needs. Ullink needed a new approach to automatically deploy more than 1,000 changes in production per month, and they had several stringent requirements: 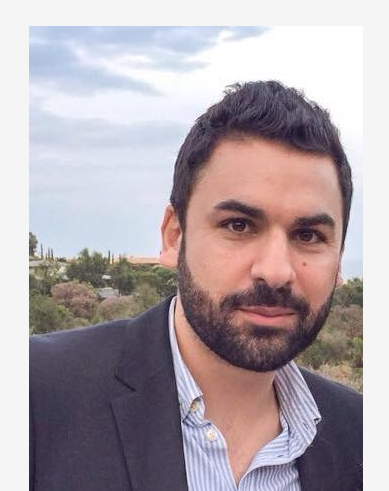 Jonathan Berdah, CTO of Customer Service and Operations, Ullink[/caption] “We started by looking at provisioning tools like Chef, Puppet, and Ansible to build out our DevOps plans,” said Jonathan Berdah, CTO of Customer Service and Operations at Ullink. “At a DevOps convention in Paris, we watched a demonstration of the XebiaLabs DevOps Platform. We immediately understood the limitations we would encounter if we tried to repurpose these provisioning tools and write scripts to automate deployments. “We looked no further, because XebiaLabs met our needs for fully automated and self-service deployments, granular control over user roles and privileges, and integrations with existing tools.”

Ullink discovered that XebiaLabs wasn’t just a solution for deployment automation; it also helped them rethink their entire software delivery system. “XebiaLabs was the cornerstone of the changes we made to rebuild our entire software delivery platform. We moved from micro-sized manual changes to automated full application deployments,” said Jonathan. The XebiaLabs DevOps Platform helped Ullink achieve substantial improvements in their software delivery process:“Within six months of implementing XebiaLabs, we doubled our deployment capacity to over 4,000 automatic deployments per month, up from less than 2,000 manual deployments per month. And production is error-free,” Jonathan noted with satisfaction.Read the rest of Ullink’s story here.