Apps utilize encryption keys to encrypt and decrypt ingoing and outgoing traffic. If an app’s source code is reverse engineered, these keys are used by attackers to decipher encrypted information. Data resident within the app can be exfiltrated, along with all communications used to interact with back office systems Protecting information using symmetric and asymmetric key encryption protects data from network eavesdropping. Threat actors, however, seek to access not only what is sent across the network, but also to compromise the app itself.

Keys stored in apps are vulnerable to threat actors. If encryption keys are compromised, each can be copied, re-distributed, and used for malicious purposes. Detecting misuse of compromised keys is nearly impossible, as they are used through seemingly legitimate traffic. Traditional data protections were not designed to prevent key discovery from reverse-engineering. 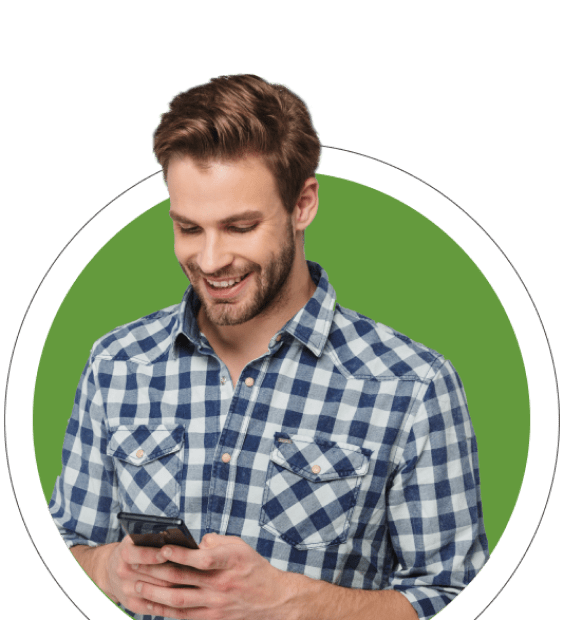