As enterprises grow and scale to meet market demand, they’re finding it vital to move away from monolithic applications. Instead, a great number of organizations are transitioning to development architectures with many small components that allow them to release software much more quickly.

Some IT groups, for example, are now using things like modules and microservices for development. While these approaches can speed the development process, they can also introduce new complexities as companies try to scale. That’s because they often split applications into many moving parts that depend on each other. Application dependencies can create problems such as:So, although approaches like microservices may offer a short-term remedy, eventually the complexity of application dependencies will exceed the capabilities of those approaches to manage them. This complexity will only be compounded by increasing market demand for more frequent releases, delivered ever faster.

When it comes to deployments, three things matter:XL Deploy provides a wide range of features to help unravel the complexity of deploying multiple packages, ensuring that your applications are highly available, deployed quickly and are at low risk for failure. The latest version of XL Deploy, version 6.0, offers enhancements to its Dependencies feature that allow IT teams to effectively manage application dependencies while meeting the deployment criteria above. 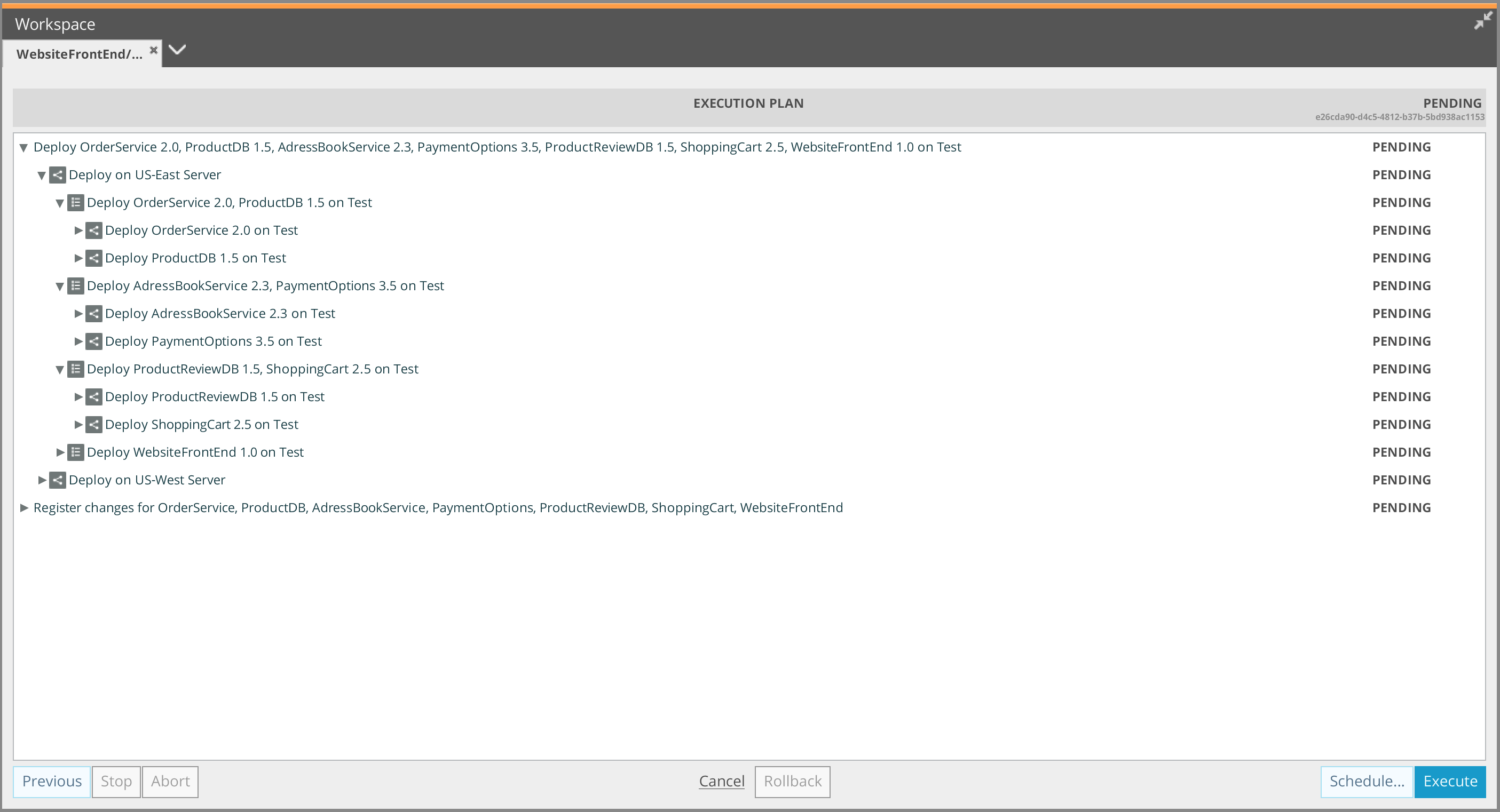 XL Deploy deploys complex applications in parallel and manages application dependencies.[/caption] These new orchestrators offer additional capabilities for application dependency management. For example, for an application that is installed on multiple servers, IT teams can deploy to each container/host in parallel, and, within each group, deploy the dependencies in the correct order and in parallel. This capability ensures not only that all servers in the environment are updated at the same time, it does so in a way that optimizes the deployment of the packages within them. Deployments happen more quickly as well.

Dependency Resolution: More Flexible than Ever

XL Deploy v6.0 adds greater flexibility to its dependency resolution strategy. Users can now set rules to determine whether a particular version of a dependent package will to be updated. For example, if an application only needs v2.0 of a component, and v2.0 is already installed, then v2.5 won’t be deployed even if it’s available. XL Deploy now offers two dependency resolution options:

The latest enhancements to XL Deploy 6.0 offer optimized application dependency capabilities to provide a superior experience for enterprise IT teams, including the ability to:

Try XL Deploy for Yourself!